An artificial intelligence (AI) has been asked to produce an image that displays the last selfie a human ever took on Earth.

The artificial intelligence system is called DALL-E and is designed to produce completely original images from text descriptions that anyone can enter. The AI system is a 12-billion parameter version of GPT-3, which is an autoregressive language model that uses deep learning to produce human-like conversations. Engineers took that GPT-3 model, developed by OpenAI, to create DALL-E, and instead of the AI producing human-like conversations, it produces a batch of images based on the text entered.

The AI system was asked to produce what it "thinks" would be the last selfie a human ever took on Earth, and using the data provided to it by Google's servers, the AI produced a batch of completely original images that showcase a grim depiction of the world ending. Now, these images hold no validity when it comes to predicting Earth's future. However, it's certainly an interesting result that was produced. Notably, the same AI was asked to produce an image from inside a black hole. The results of that search can be found below.

You can try DALL-E yourself. It's completely free and can even provide images that can be used as wallpapers for your phone or PC! 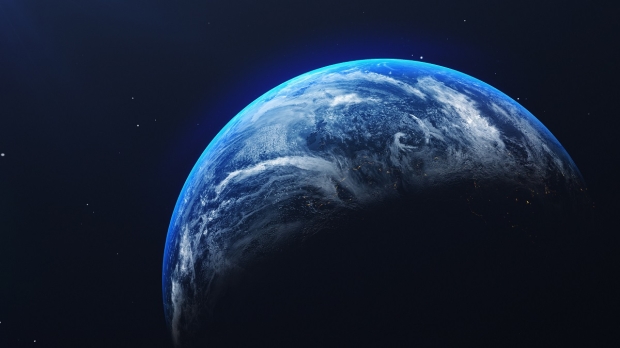