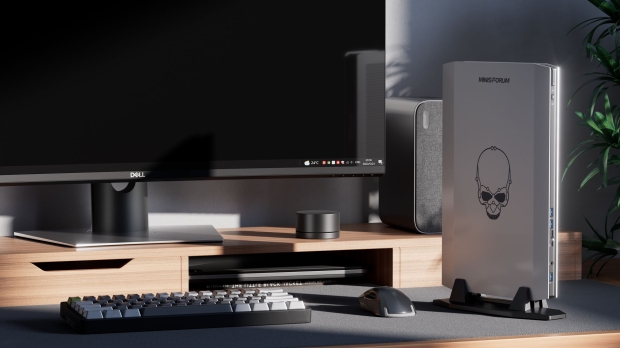 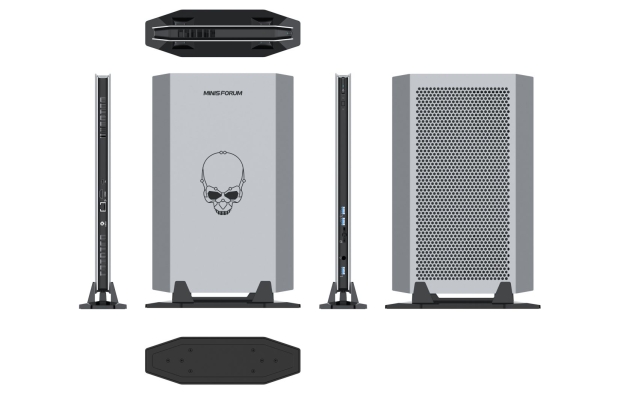 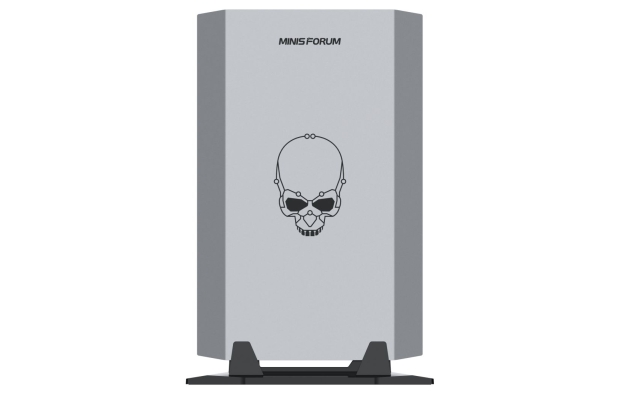 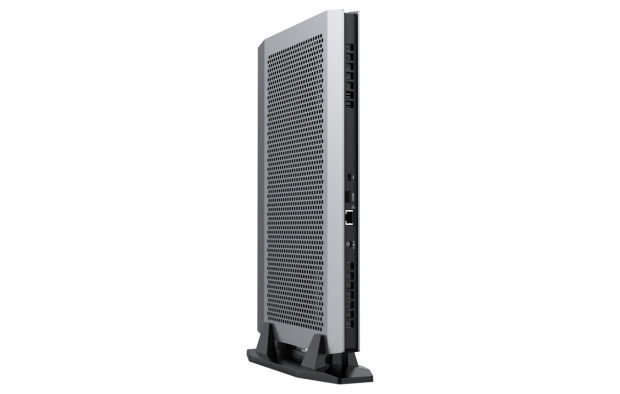 As for the design, Minisforum is using a super-slim design with a perforated shroud for ventilating heat, while because these systems are part of the Intel NUC family of systems, they have the iconic Intel "skull" logo for branding. 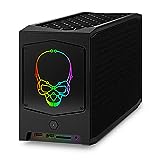