Minisforum hs shown off its new Neptune HX90G system, which fits a damn good PC into a teeny, tiny 2.8L chassis. Check it out:

The new Minisforum Neptune HX90G can be configured with three different CPUs: an AMD Ryzen 9 5900HX, AMD Ryzen 9 6800HX, or even an Intel 12th Gen Core "Alder Lake" CPU. Aside from the CPU, on the GPU side of things we have a discrete AMD Radeon RX 6650M GPU that is soldered onto the PCB and can't be replaced or upgraded.

Minisorum is using a huge heat sink that is installed to cover the APU + GPU, with 7 heat pipes in total -- 3 dedicated to the GPU -- with two fans to exhaust the heat. Minisforum says that the cooler can dissipate the heat without dropping the performance of the system while the CPU and GPU are operating at 100W. 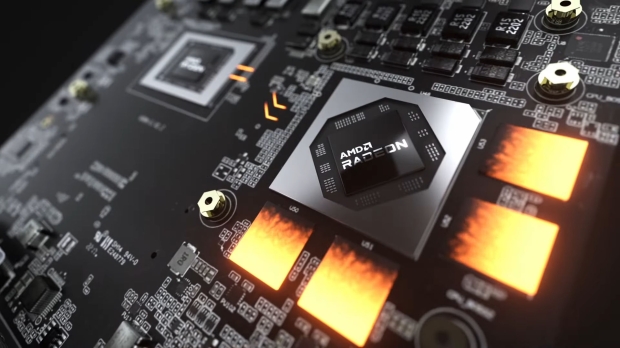 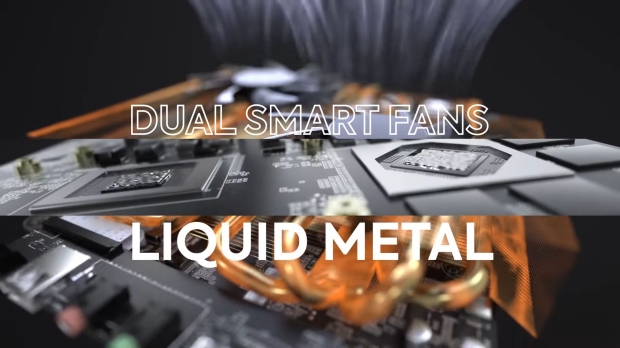 The CPU and GPU are 50W and 100W respectively, for a total of 150W -- while Minisforum has confirmed it is shipping a 260W power supply with the new Neptune HX90G Mini-PC.