If you miss the claustrophobic stress of Alien Isolation, you may want to pay attention to this new project. 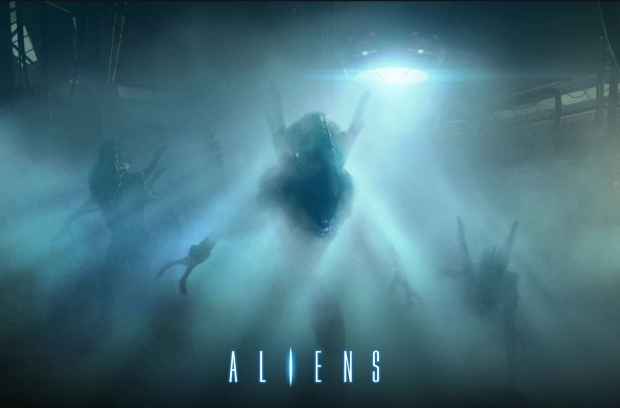 A new Alien game is currently in development from VR developer Survios (The Walking Dead Onslaught, Westworld Awakening), the studio today announced. The new Alien title being developed in Unreal Engine 5 and targeting consoles, PC, and VR headsets, and will be singleplayer adventure centered around tension, terror, and action.

"Survios is embarking on a new collaboration with 20th Century Games to develop an intense single-player, action horror game set in the iconic Alien universe," the announcement reads.

"This new Aliens game will feature an original storyline, set between the Alien and Aliens ﬁlms, where a battle hardened veteran has a vendetta against the Xenomorphs.

"The game will take full advantage of Survios' expertise in creating immersive and authentic gaming experiences, and is being developed for the PC, Console, and VR."

This will be third new Alien game released in so many years by 20th Century Games. First there was the Alien Blackout mobile game, then Aliens Fireteam Elite, an excellent squad-based third-person shooter based around the 1986 classic Aliens.

Survios is currently ramping up its workforce for the new project and is hiring dozens of developers across many disciplines.