Bill Gates has announced in a Twitter thread that he will be giving away all of his wealth and that he will drop off the world's richest people list.

Gates explained in a long Twitter thread that he believes many are viewing the world as a place that is growing progressively worse, and to reduce the pace of the worsening/mitigate its impact, Gates will be increasing the spending for the Bill and Melinda Gates Foundation.

The Microsoft founder says that the foundation was created in 2000 with his now ex-wife Melinda Gates and that the board has agreed to increase the foundation spending from nearly $6 billion a year to $9 billion by 2026.

To make this ambitious target possible, Gates said, "I am transferring $20 billion to the foundation's endowment this month". Notably, Gates provided a graphic that displays how many resources the foundations has available and where they have come from.

Gates says that despite the foundation bearing the "Gates" name, half of its resources have come from billionaire investor Warren Buffet. Lastly, Gates said that as he looks to future, he sees himself donating virtually all of his wealth to the foundation, as he believes he has an obligation to give back his resources to society. 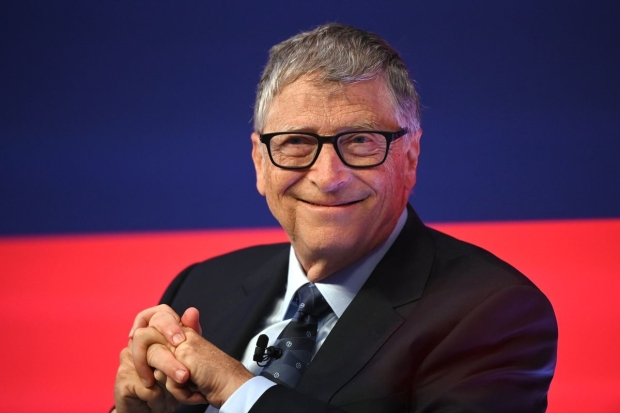