A federal grand jury has indicted a Florida man who, where over the last 8 years, had been selling fake Cisco hardware and pulled in over $1 billion from government agencies, hospitals, schools, and... even the military. 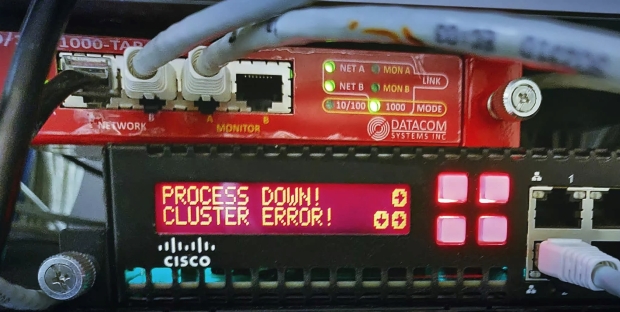 Onur Aksoy, aka Ron Aksoy, aka Dave Durden, was busted selling fake Cisco equipment from suppliers in both China and Hong Kong, importing tens of thousands of products from 2014 to 2022. The US Department of Justice says that he had at least 19 companies in New Jersey and Florida, at least 15 Amazon storefronts, at least eBay storefronts, and multiple other entities that collectively, are called the "Pro Network Entities".

The US Department of Justice explains that the man "imported tens of thousands of fraudulent and counterfeit Cisco networking devices from China and Hong Kong and resold them to customers in the United States and overseas, falsely representing the products as new and genuine. The operation allegedly generated over $100 million in revenue, and Aksoy received millions of dollars for his personal gain".

It wasn't a small operation, but you aren't going to pull in over $1 billion without making it look good... where Onur Aksoy, aka Ron Aksoy, aka Dave Durden imported older, lower-model products that included models that had Chinese counterfeiters that modified them to APPEAR to be genuine versions of new, enhanced, higher-end Cisco products. 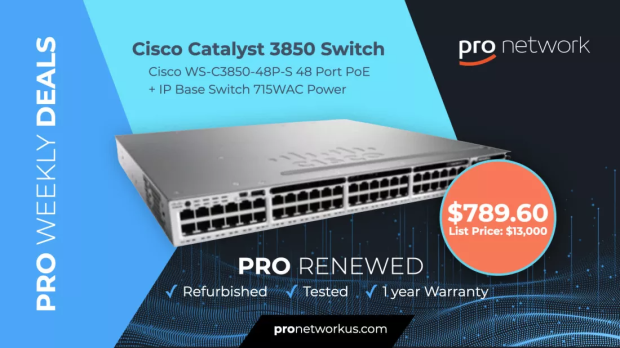 The Chinese counterfeiters added pirated Cisco software, and unauthorized, low-quality, or unreliable components -- which the US DOJ adds that included "components to circumvent technological measures added by Cisco to the software to check for software license compliance and to authenticate the hardware. This made the devices look like brand new, genuine, high-quality, and factory-sealed by Cisco... naughty, naughty.

Cisco even sent Aksoy letters between 2014 and 2019, with 7 letters where Cisco asked him to cease and desist his trafficking of counterfeit goods. Aksoy allegedly responded to at least two of these letters by causing his attorney to provide Cisco with forged documents. In July 2021, agents executed a search warrant at Aksoy's warehouse and seized 1,156 counterfeit Cisco devices with a retail value of over $7 million