A photographer has used an ultra macro lens to take photographs of ants, showcasing a close-up image of their faces. 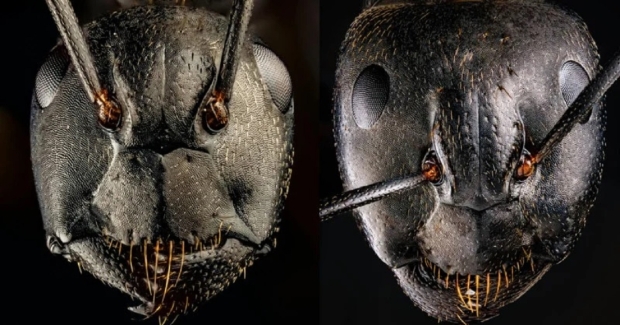 The photographer, Joshua Coogler, got into contact with PetaPixel regarding the selection of newly released images and explained that they were taken using a Laowa 25mm Ultra Macro lens on a Nikon D75000. Notably, Coogler explained that he used a macro rail that moves the camera very slowly, taking a picture every time it has shifted position.

Coogler explained to the publication that to get one image of a subject, he may have to take anywhere between 30 to more than 300 images as all of the images are stacked through a process called focus stacking. Essentially, when the photo is taken, only a small strip of area is in focus, but the area is extremely detailed. Coogler took multiple images of the ant face and stacked all of these highly detailed areas on top of each other to form a complete image, hence the impeccable detail in the pictures below. 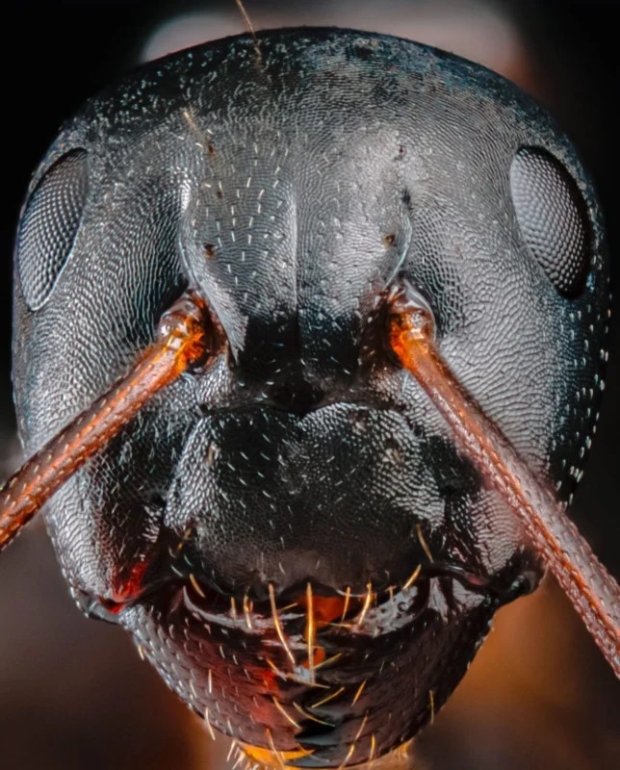 "This is because the part that is in focus is like a thin slice. I take all of those images and 'stack' them in a process called focus stacking. After that, I process the image to bring out some of the colors and make the image sharper," said Coogler. 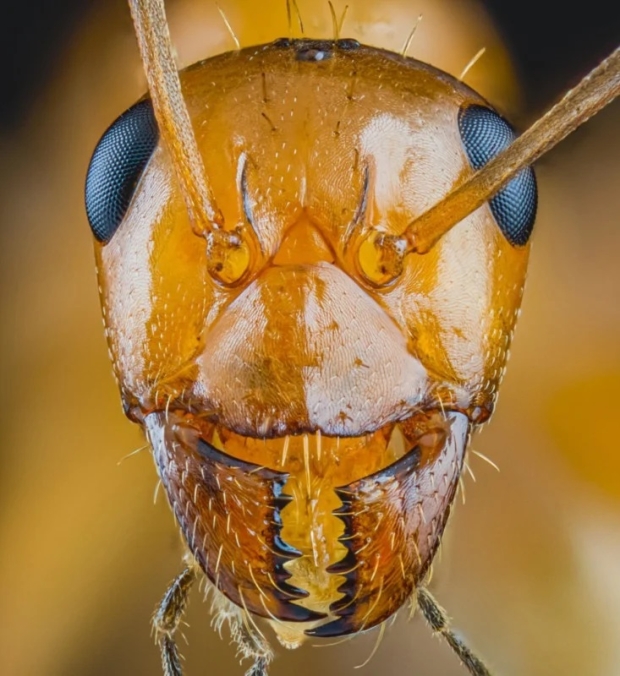 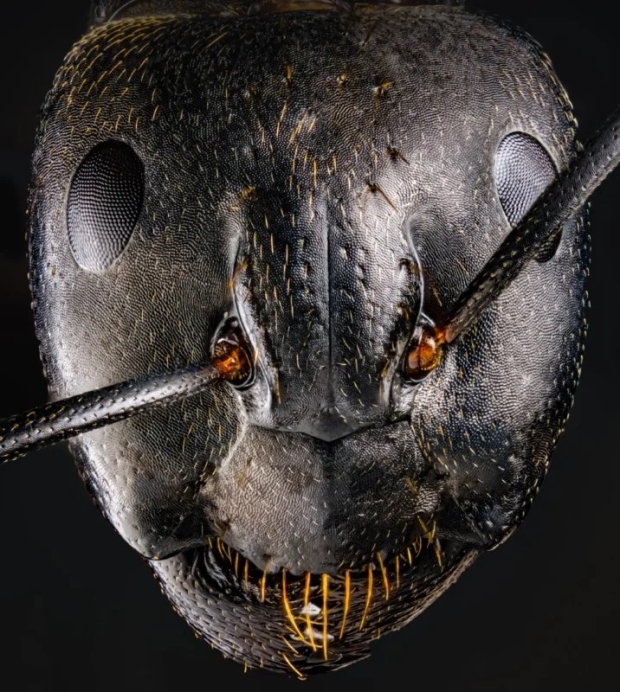 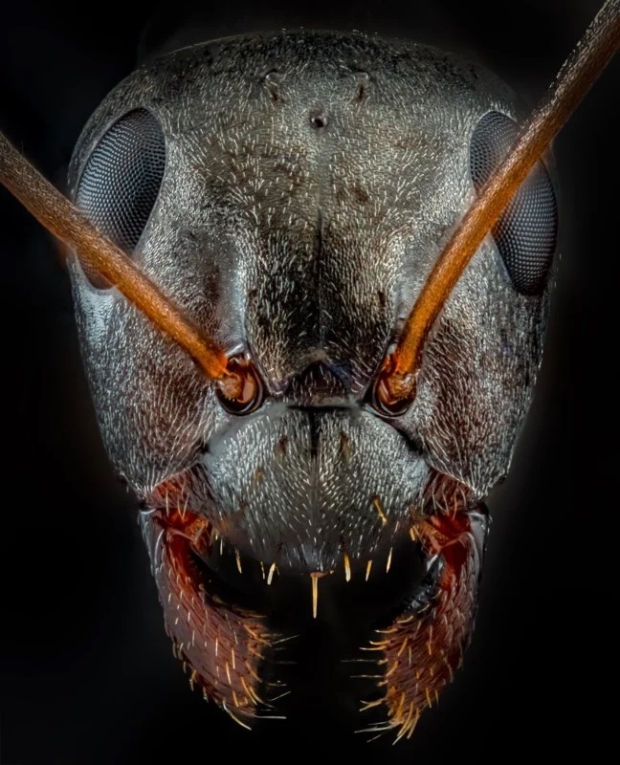 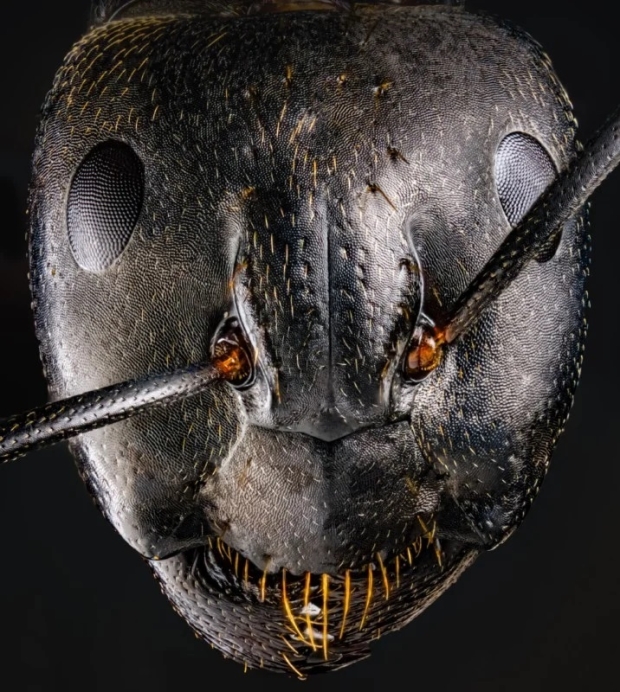