We all know that the next-gen GPUs from both AMD and NVIDIA will be consuming much more power, especially for NVIDIA's highest-end Ada Lovelace GPUs, with AMD expecting to see GPUs using up to 600W of power by 2025. 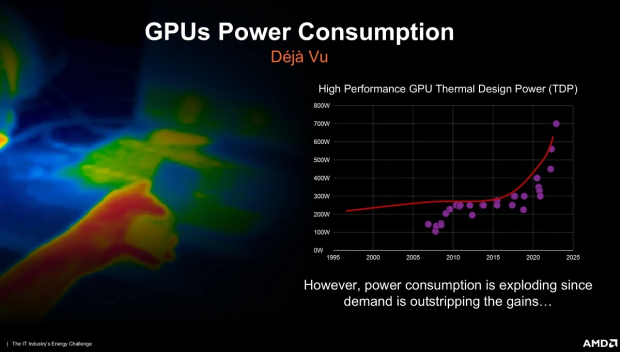 The news is coming from VentureBeat, which spoke with AMD senior vice president, corporate fellow and product technology architect, Sam Naffziger. Naffziger said: "We've driven the frequency up, and that is something unique to AMD. Our GPU frequencies are 2.5 GHz plus now, which is hitting levels not before achieved. It's not that the process technology is that much faster, but we've systematically gone through the design, re-architected the critical paths at a low level, the things that get in the way of high frequency, and done that in a power-efficient way".

Naffziger continued: "Frequency tends to have a reputation of resulting in high power. But in reality, if it's done right, and we just re-architect the paths to reduce the levels of logic required, without adding a bunch of huge gates and extra pipe stages and such, we can get the work done faster. If you know what drives power consumption in silicon processors, it's voltage. That's a quadratic effect on power. To hit 2.5 GHz, NVIDIA could do that, and in fact they do it with overclocked parts, but that drives the voltage up to very high levels, 1.2 or 1.3 volts. That's a squared impact on power. Whereas we achieve those high frequencies at modest voltages and do so much more efficiently". 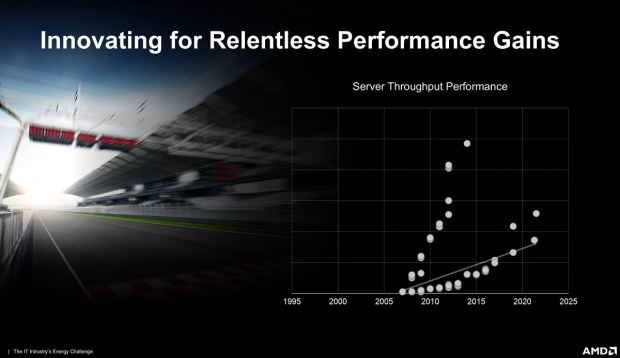 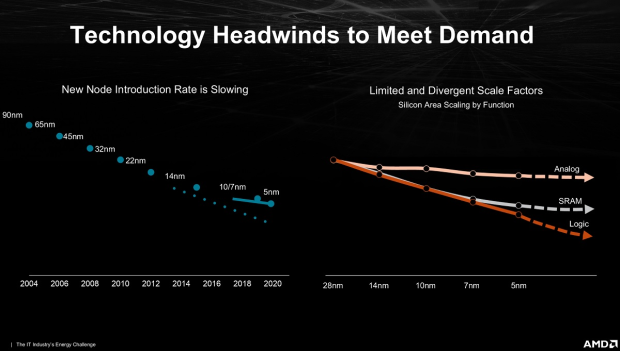 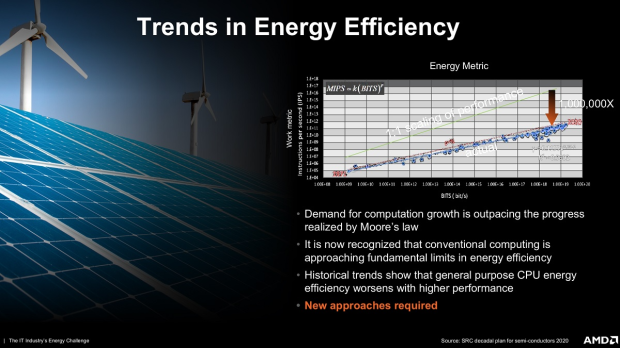 "We analyze our design pre-silicon, as we're in the process of developing it, to assess that efficiency. We absolutely analyzed heavily the NVIDIA designs and what they were doing, and of course targeted doing much better".