The Sarmat intercontinental ballistic missile (ICBM) was designed to replace the nation's Voyevoda ICBMs, known by NATO as the SS-18 Satan. The Satan II can carry up to 15 MIRV (Multiple Independently-targetable Reentry Vehicles) nuclear warheads while traveling at hypersonic speeds exceeding five times the speed of sound. At Mach 5, a roughly 7,800 mile (12553 kilometers) flight from Moscow to the White House in the United States would take about two hours.

Aleksy Zhuravlyov, the deputy chairman of Russia's defense committee, claimed that the Sarmat could strike the United Kingdom in only 200 seconds if launched from Kaliningrad and noted they could strike Finland from Siberia. He also claimed that "there is no existing air defence for the Sarmat missile systems, and it will probably not exist in the coming decades."

"We have successfully tested the Sarmat heavy intercontinental ballistic missile. According to the plan, the first such system will enter combat duty at the end of the year," said Russian President Vladimir Putin, as reported Russian news outlet RT.

"If the United States threatens our state, it's good: here is the Sarmat for you, and there will be nuclear ashes from you if you think that Russia should not exist. And Finland says that it is at one with the USA. Well, get in line," said Zhuravlyov. 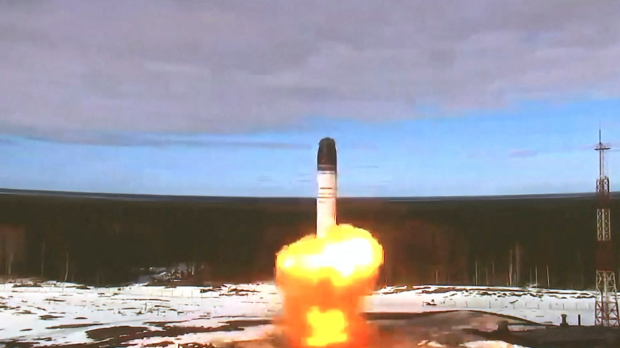 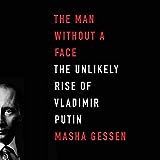 The Man Without a Face: The Unlikely Rise of Vladimir Putin