We're expecting both VR and AR with "video see-thru support" which will be driven by the massive CIA-happy-about-this-news 16 cameras on the Meta Quest 2 Pro headset. 10 cameras would be on the headset, with 3 each on the controllers for 6 cameras in your hands: 16 cameras in total. The analyst expects Meta to price the upgraded Quest 2 Pro at $799 or higher, with predictions that Qualcomm will provide its Snapdragon XR2 for the headset.

The original tweet from April 9, where Kuo said: "Meta would release new Oculus Quest with a better design & immersive experience in 2H22. I reiterate predictions from my report last year on upgrade highlights, including:" 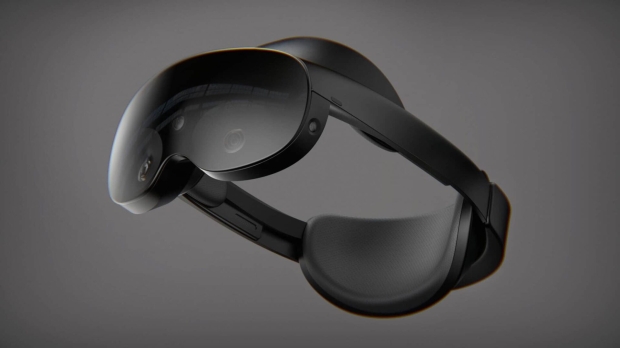