AMD is continuing to march towards its next-gen RDNA 3 GPU architecture, with the future Radeon RX 7000 series GPUs to use the flagship Navi 31 GPU... but now we're hearing about something faster, a dual-GCD masterpiece.

The rumors of a new Navi 3X GPU are coming from leaker "@Greymon55" on Twitter, who said: "there seems to be 16384SP 8SE Navi 3X, but I don't know if it really exists or if it's a gaming card". A follow-up tweet added that it will be a 2023 release, with "specifications to be determined".

The dual-GCD (Graphics Compute Die) is where the action will be happening, with the consumer and gaming side of the Navi 31 GPU offering 12288 GPU cores (at least according to the current rumors), the new Navi 3X GPU with 16384 GPU cores should power a next-gen Radeon PRO workstation GPU. 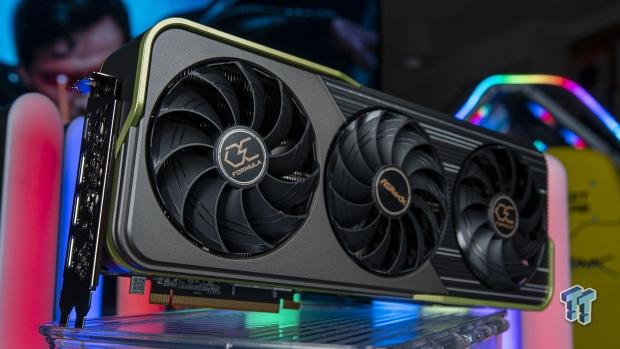