Twitch streamer Quin69's quest is finally over: After spending over $15,000 on Diablo Immortal, he has finally found a single 5-star legendary gem. 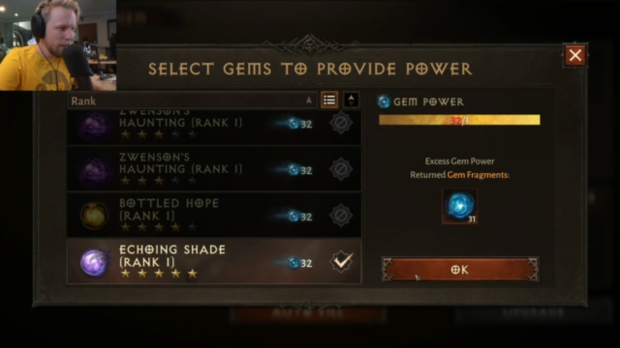 Case in point: Streamer Quin69 spent over $20,000 NZD (about $15.7K USD) on Diablo Immortal's Legendary Crests before he found a single 5-star legendary gem. Once he actually found one, Quin69 did the unthinkable: He broke the gem down to infuse a useless 1-star gem, deleted his character, and uninstalled the game for good.

"It was an honor to whale with you," Quin69 told his in-game warband shortly before deleting his character. "I must say goodbye."

"Fuck you, Blizzard," Quin69 said to his audience live on stream, then deleted his Diablo Immortal character. "Can you believe Blizzard put that out? Can you believe they put their name to that shit?"

The last time we checked in with Quin69, the streamer had spent about $6,000 USD on Diablo Immortal on June 8. Now he's done with the game and is moving on to non-monetized mobile titles.

Meanwhile, Diablo Immortal has made an estimated $20 million from microtransactions from all global markets except for China. The F2P game has yet to be launched in China and has been delayed for the region. Once Diablo Immortal launches in China, it could make a considerable amount of earnings--provided it follows rules and regulations for the region. 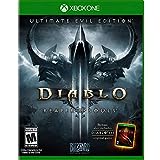