Meta has been very public about its push to create a product that directly competes with Byte Dance's hit app TikTok.

A leaked internal meme from Meta revealed that Mark Zuckerberg and other Meta executives want to roll out several changes to Facebook to make the application more like TikTok. The redesign overhaul would concentrate on Facebook's main feed section and change it, so the feed shows content from pages, users, and people that the account isn't following. The memo described this algorithm change as "Discovery Engine".

Now, Instagram is testing a new TikTok-style redesign of its main feed, which Mark Zuckerberg shared on his personal Instagram account story, where he wrote, "We want to make it easier to discover content and connect with friends." Adding that Instagram is currently working on full-screen photos appearing in the feed and that some individuals will start seeing "this test soon". It seems that Meta as a whole is pivoting towards a more TikTok-style user interface.

Read more: Facebook plans direct battle with TikTok, and here's how it will do it 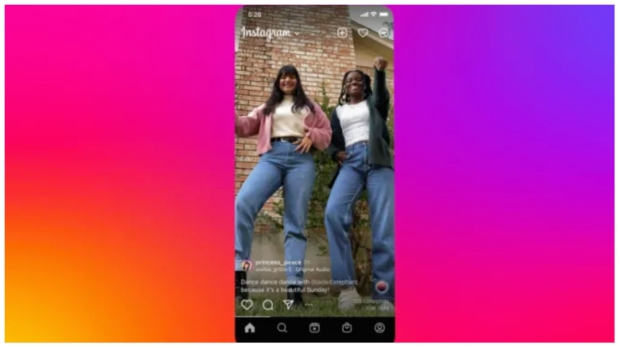