Meta is planning on taking TikTok in a head-to-head as major changes are coming to Facebook that will make the platform directly compete with ByteDance's highly popular app. 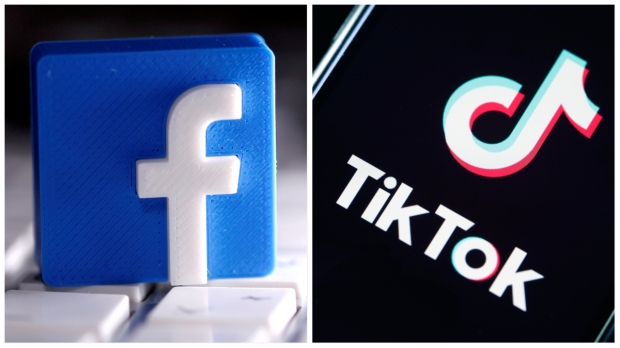 According to a leaked internal memo, originally made public by The Verge, Mark Zuckerberg, and other Meta executives want to compete with TikTok, and to do this, several changes need to be implemented to Facebook. Firstly, the memo states that Meta developers are planning a complete redesign of the Facebook app, and the overhaul will mostly concentrate on Facebook's main feed being transformed into what was described as a "discovery engine" by Tom Alison, head of the Facebook app at Meta.

These changes would implement major changes to Facebook's main feed that will prioritize recommended content from pages, users, as well as people/pages that aren't being followed. Essentially, Facebook's main feed would be changed to similar to how TikTok's "For You" page works. Notably, the memo states that users will see fewer posts from friends and family, as well as the addition of bringing Messenger back to the Facebook app as the company believes that users will use Messenger as a vehicle to share discovered content.