Facebook has been busted for receiving sensitive medical information from hospital websites, raising the question if the social media giant has broken federal law. 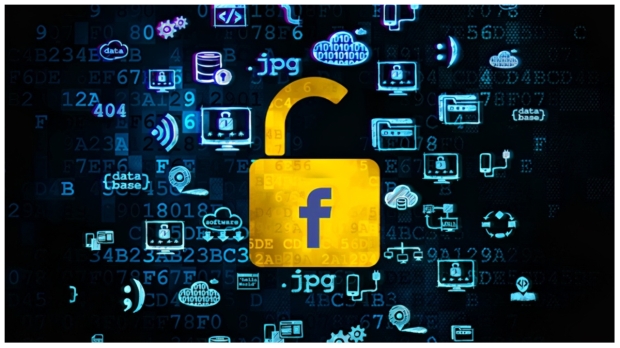 Ars Technica, partnered with The Markup, a non-profit that focuses on data-driven journalism and the impacts of technology throughout society, investigated the websites of the top 100 hospitals across the United States and found that 33 of them featured a tracker called the Meta Pixel. This tracker is designed to send Facebook a packet of data whenever an individual clicks the "Schedule Online Now" button.

An example of what this packet of data can contain is the University Hospitals Cleveland Medical Center website, where the Meta Pixel will send Facebook a data packet that contains the doctor's name, and the search term the team used to identify the patient, which was "pregnancy termination".

The Markup found that if a patient is logged into their Facebook account when they arrive on the hospital's website the, some of the browsers the individual is logging in with would attach third-party cookies that linked the individual tracked medical information from the website with the user's Facebook account. Furthermore, each of the data packets comes with an IP address that can be combined with other data on an individual to find an address.

These and many other instances may be a violation of the federal Health Insurance Portability and Accountability Act (HIPAA), as hospitals aren't allowed to share any confidential, personally identifiable health information with any third parties without explicit content from the individual under a contract agreement. The report states that Meta and the hospitals don't have any contracts such as these in place.

"This is an extreme example of exactly how far the tentacles of Big Tech reach into what we think of as a protected data space. I think this is creepy, problematic, and potentially illegal," said Nicholson Price, a University of Michigan law professor that studies big data and healthcare.

Ars Technica writes that it didn't find that Meta has used the medical data it acquired for profit through targeted advertisements or if Meta has deleted the data.

In other news regarding Meta, the company has decided to launch an online clothing store on Facebook where users will be able to purchase clothing for their Facebook avatar. The store will become available to users next week and the prices of clothing have yet to be revealed. More on the story can be found below.