Naturally, the resulting 3DMark06 benchmark runs speak for themselves. 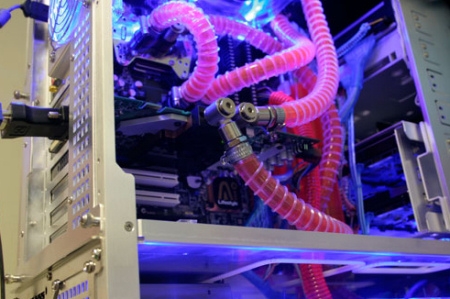 If you put Yorkfield Q9650 and overclock it all the way to 4450MHz you can even touch the 17800 mark. Wizard's GPUz gave some funny numbers with this overclocked cards but we are sure that will get fixed as the GPU didn't worked at 1150MHz.