1TB in your smartphone isn't something new for Android users, but it will be new for Samsung's flagship foldable smartphone with the new Galaxy Z Fold 4. 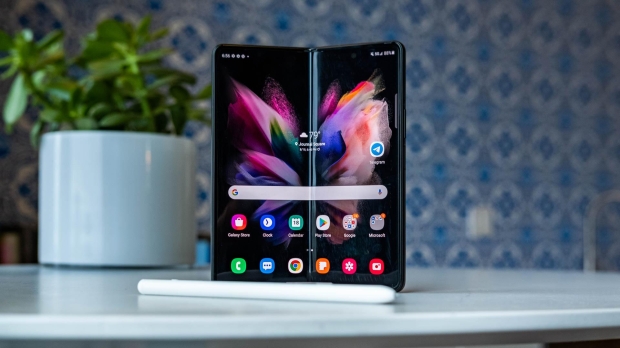 Now, what are we talking in terms of price? Samsung is charging $1899 for its Galaxy Z Fold 3 with 512GB storage, so we should expect $1999 at the least -- maybe more -- for the Galaxy Z Fold 4 with 1TB of storage. We'll see later this year, with Samsung to unveil its new Galaxy Z Fold 4 in August.