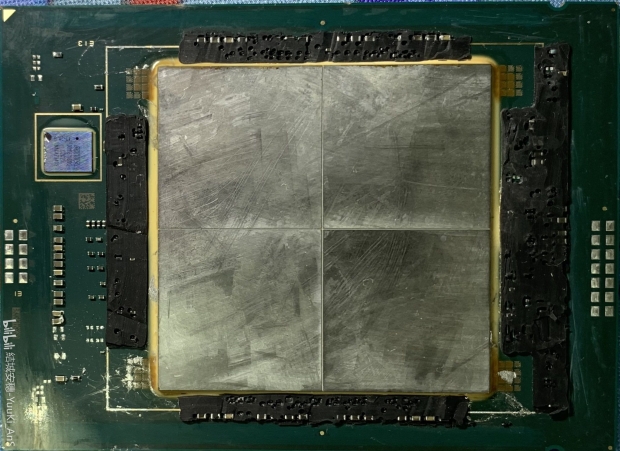 The new Intel Sapphire Rapids-AP chips will offer up to 56 Golden Cove CPU cores, with as low as 12 of those CPU cores able to pump above 4GHz. There will be on-chip accelerators that are already on Sapphire Rapids HEDT processors, but we don't know if they will be working or not when the chips are deployed. 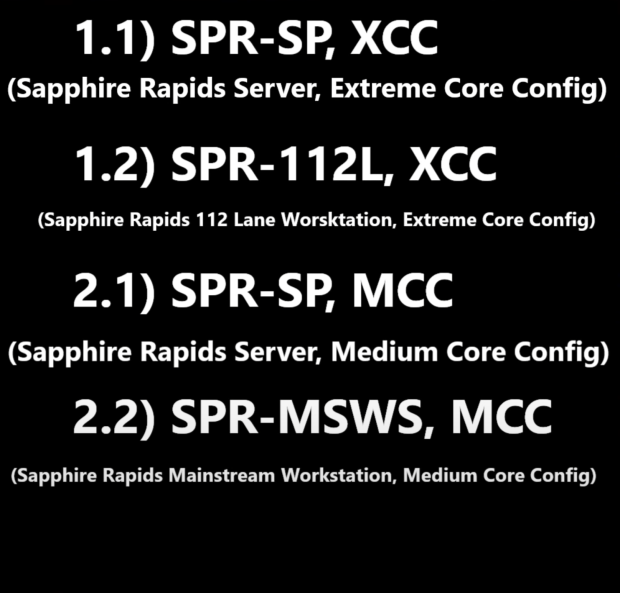 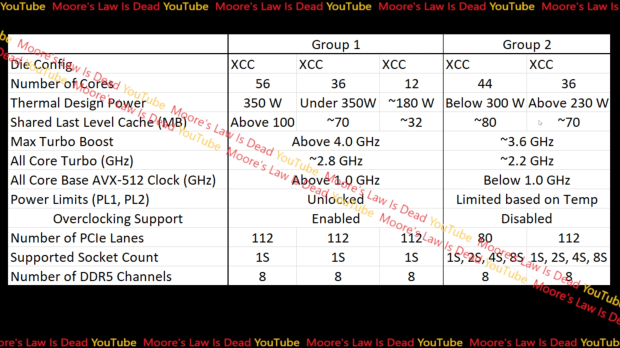