The SpaceX CEO has previously been asked if he will ever decide to make Starlink a publicly traded company, and he said that he didn't know exactly when it would happen as he is concentrating on making Starlink financially stable before going ahead with an IPO (Initial Public Offering). Notably, an audio recording taken from a June 2 SpaceX meeting revealed that Musk might offer shares for Starlink in three to four years, depending on the financial stability of the project at the time.

Furthermore, Musk was asked back in March 2020 about Starlink eventually going public, where he replied that he was "thinking about that zero" and was more so concentrating on avoiding bankruptcies that almost every other satellite constellation company has suffered from. More recently, Musk revealed on Twitter in February 2021 that Starlink would go public once "we can predict cash flow reasonably well", and that "SpaceX needs to pass through a deep chasm of negative cash flow over the next year or so to make Starlink financially viable."

It seems that once Starlink is up and running in higher volumes, Musk will cut out the project and make it public, but it also seems that it will be at least a few more years before that happens. 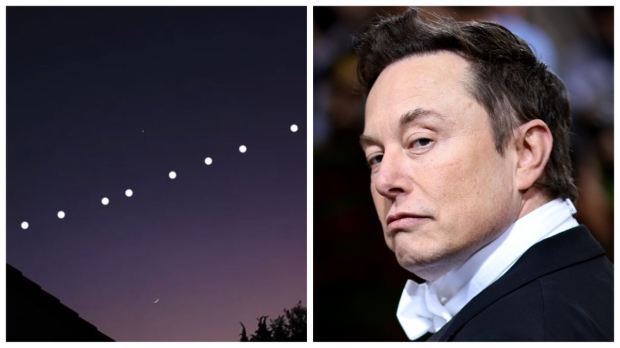