At first, Sonic Frontiers looks like the Blue Blur's very own Breath of the Wild moment. But developers are saying that's not quite right. The new ambitious Sonic Frontiers game is described as open zone. This makes sense: Sonic's in-game areas have always been zones ever since the original Genesis game.

So why is a zone and not an open world? It comes down to semantics. Sonic Frontiers is mainly an action game, not an RPG. "Open world games like Zelda or other AAA games fundamentally have RPG or adventure worlds. For Sonic, the core here is a 3D action game. Our basic idea was to have that take place in an open space. What sets Sonic Frontiers apart is this different approach to an open game world," Sonic Team creative officer Takashi Iizuka told IGN.

That being said, Sonic Frontiers will apparently have skill trees and an EXP system, so it's not that far away from an RPG...and the world itself could use a bit more content. IGN described the zones as a playground with activities and enemies peppered in between, bringing to mind a kind of user-created feel. 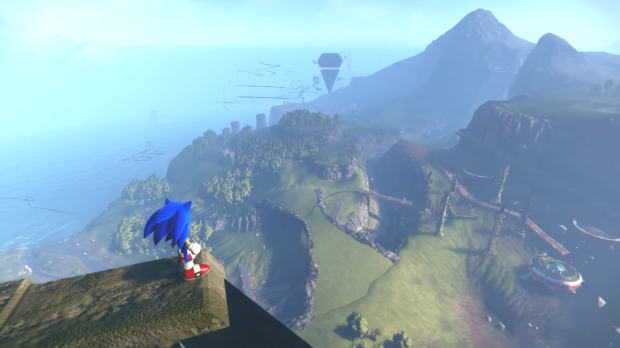 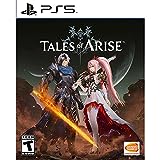