Tesla and SpaceX CEO Elon Musk is currently investigating how many illegitimate Twitter accounts are present on the platform. 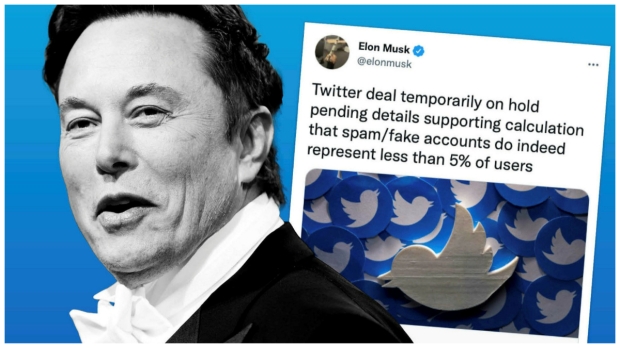 Musk is currently working his way through acquiring Twitter after the Tesla CEO announced the purchase for $44 billion. Now, Republican Attorney General (AG) of Texas, Ken Paxton, has released a new press statement that declares an investigation has been launched into Twitter to uncover the true number of bot accounts on the platform.

Twitter states in its regulatory filings that out of the platform's total number of users, fewer than 5% of them are bots. The attorney general of Texas, along with Elon Musk who is independently investigating, will attempt to find out the true number of bot accounts, which Paxton's press release states, "may, in fact, comprise as much as 20% or more" and "the difference could dramatically affect the cost to Texas consumers and businesses who transact with Twitter."

Twitter has said it remains committed to Elon Musk's purchase despite the heated discussion regarding the bot accounts.