NASA recently selected the two companies it would be sourcing new spacesuits from for its upcoming missions. 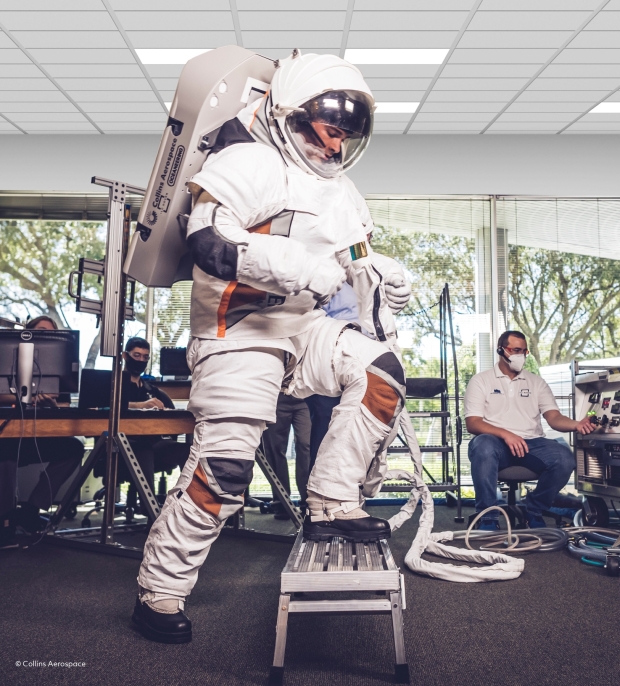 The two companies selected by NASA are Axiom Space and Collins Aerospace, which when announced was not accompanied by any design reveals. However, Jeff Foust from SpaceNews has since shared a render and real-life image of Collins Aerospace's upcoming suit being worn and tested.

The suits are expected to be finalized by 2025 in preparation for NASA's Artemis III mission, which will see astronauts return to the moon for the first time since Apollo 17 in December 1972. NASA astronauts currently use spacesuits that were designed about 45 years ago for use in the Space Shuttle program.

"New spacesuits that allow humans to explore the lunar surface and unlock new spacewalk capabilities outside the International Space Station are a critical part of advancing human exploration in space and demonstrating continued American leadership," NASA officials wrote in a recent media advisory.

"Under Artemis, new exploration spacesuits, together with human surface mobility systems, the Space Launch System rocket, the Orion Spacecraft, ground systems, Gateway and human landing systems, will enable NASA to return humans to and establish a long-term presence at the moon and to eventually explore Mars," added NASA. 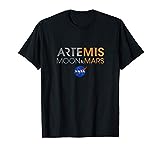