NASA is currently preparing to explore the moon, and to do that, the space agency will need brand new spacesuits for its valiant astronauts.

The space agency has revealed the two companies that have been selected to construct next-generation spacesuits designed for spacewalks outside of the International Space Station (ISS) and exploring the surface of the moon. NASA has selected Axiom Space and Collins Aerospace, and have provided the companies with technical and safety standards that will need to be taken into account before any construction commences, as well as a requirement for the suits to be built around the new "xEMU" equipment (Exploration Extravehicular Mobility Unit).

Currently, NASA astronauts are using spacesuits that were designed approximately 45 years ago for the Space Shuttle program, and according to the agency, the new suits are expected to be ready sometime before 2025. Before being widely manufactured, the new spacesuits will first be tested by astronauts aboard the ISS and, if proven useful, will be what astronauts that explore the surface of the moon will be wearing in the years to come. 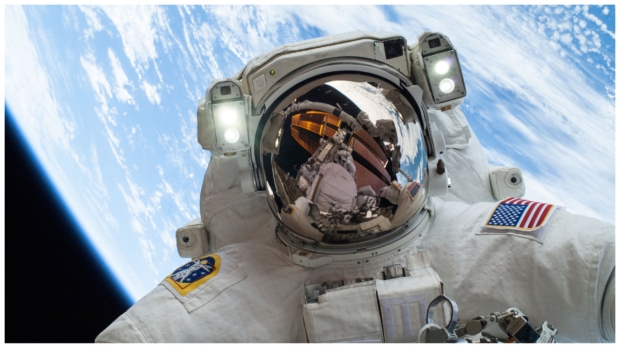