The Chernobyl nuclear disaster occurred at the Chernobyl nuclear power plant in Ukraine on April 26th, 1986, about 81 miles (130 kilometers) north of Kyiv, the capital city of Ukraine. It was the worst nuclear accident in history, and a massive amount of time and work was required to clean up the aftermath, as shown in HBO's previous work involving the disaster, the 2019 Chernobyl miniseries.

The documentary will include "never before seen" footage following workers involved in the clean-up effort and more. The trailer shows footage from atop the buildings at the Chernobyl nuclear power plant and from inside medical facilities at the time, showing the health effects people were suffering from due to radiation. Footage from courtrooms containing officials involved in the disaster is also shown, and civil unrest in the streets of the Soviet Union, which Ukraine was a part of at the time. 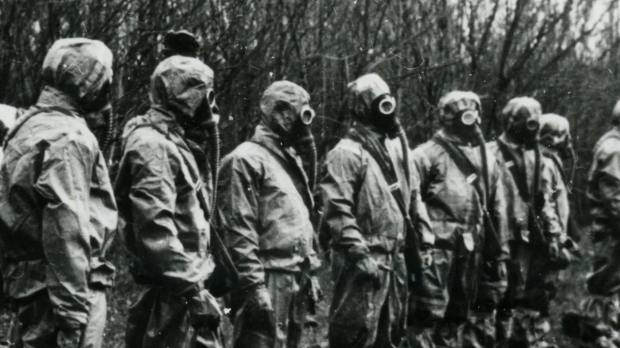