Russia has now been locked out of buying any electronic components from Taiwanese companies that are over 25MHz, which is pretty much all modern electronics. 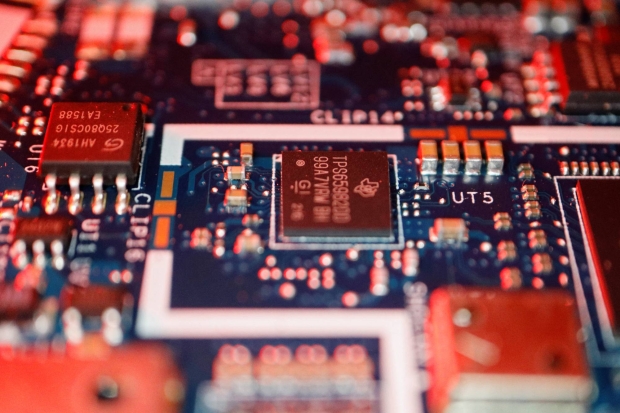 The United States, United Kingtom, and the European Union slapped Russia over the last few months with restrictions that saw the largest companies in Taiwan being the first to cut ties with Russia. Now... well now we have Taiwan's Ministry of Economic Affairs (MOEA) formally publishing a list of products banned from being exported to Russia and Belarus.

The new list includes virtually all Taiwan-produced high-tech devices -- think anything fabbed by TSMC or any Taiwan-based company and inside of any Apple, AMD, NVIDIA, or Qualcomm device -- as well as the tools used to make the chips themselves, from being exported to Russia or Belarus. Here are the restrictions from Taiwan:

Russia isn't only banned from buying chips from Taiwanese companies, but they're banned fromsecuring any chip production equipment from Taiwan. We're talking about scanners, electron microscopes, and other semiconductor-related products that can make chips... or reverse engineer them.