The Russian Industry and Trade Ministry has announced plans to replace the US-made processors from companies like Intel and AMD, with its own x86-based processors. These new processors will run on a new Linux-based system, with a CPU built-in Russia called Baikal. 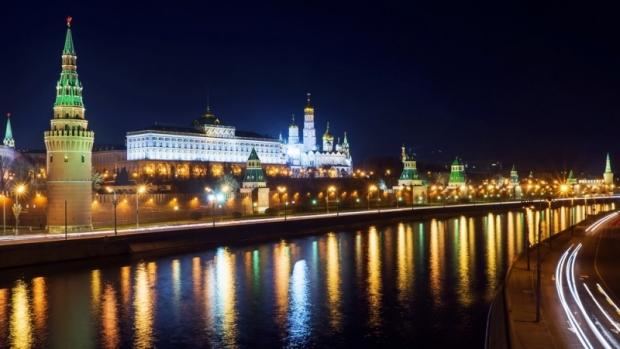 Baikal is being made by an electronics division of T-Platforms, a supercomputer maker, and looks to have some serious funding being pumped into it. Rosnano, a technology firm, and Rostec, a rather large defense contractor, are both chipping into the project. The first processors off the production line will feature an ARM Cortex A-57 at 2GHz, and will run both PCs and servers.

Each and every year, the Russian government reportedly purchases 700,000 PCs which costs around $500 million. On top of this, the government spends a further $300 million acquiring 300,000 servers per year. The new Baikal processors should begin replacing the Intel- and AMD-powered machines starting in early 2015.

The reason behind the change? There are many. With the NSA PRISM and GCHQ stories out there, most would believe its for espionage reasons, but it will also be helping out local companies, instead of overseas interests. On top of that, it will allow the country to better protect its freedoms from the prying, all-seeing eye of the United States.