AMD's next-gen RDNA 3 GPU architecture will debut later this year, with major testing going on right now: one of those tests involves the confirmation of the next-gen DisplayPort 2.0 standard on Radeon RX 7000 series graphics cards of the future.

In a new tweet discovered by "Kepler," we see that AMD has kicked off putting patches for DisplayPort 2.0 UHBR (Ultra-High-Bit-Rate) certification. DisplayPort 2.0 UHBR comes in UHBR10, UHBR13.5, and UHBR20 standards with varying bandwidth, resolution, and refresh rate support. 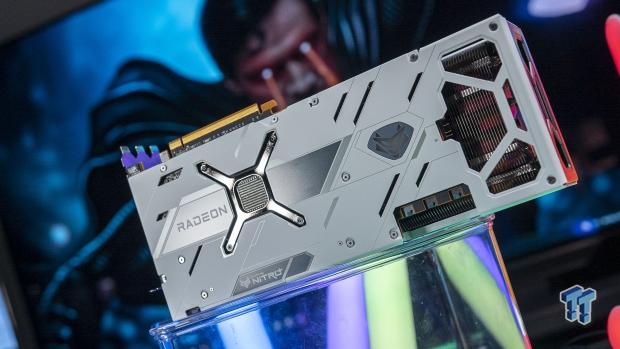