"Tesla currently is in the lead when it comes to EVs, probably also it is the most digital car company already and they have some advantages. We are still aiming at keeping up and probably overtaking by 2025 when it comes to sales," Diess said.

"I think for Tesla, also, ramping up now will probably be a bit more challenging. They are opening up new plants and we are trying to keep up speed. We think in the second half of the year, we are going to create some momentum," Diess continued. 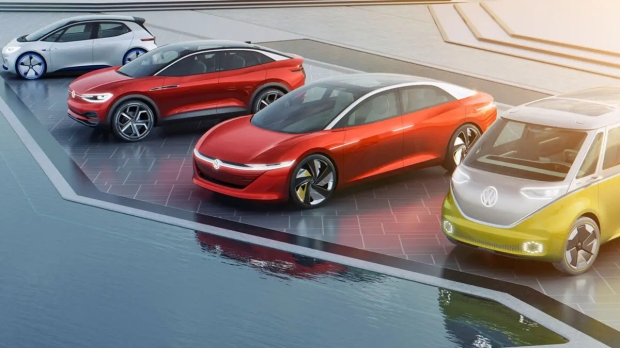 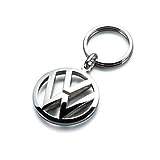