Celestis, a space company based out of Texas, launches cremated human remains into space for space burials. 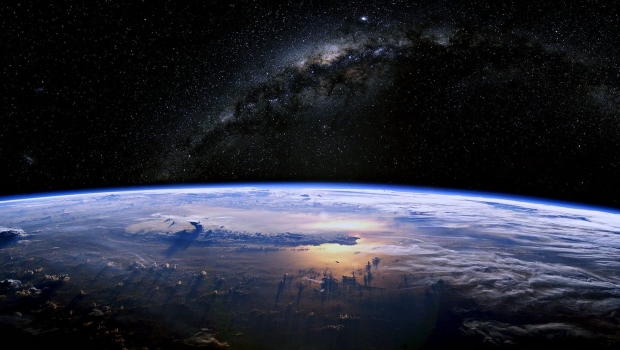 The cremated remains of 47 individuals from five countries are being launched by Celestis from Florida's Space Coast this week. The remains will be onboard a telecommunications satellite, which will orbit Earth for about a decade until it is decommissioned and eventually de-orbits and burns up on re-entry through the atmosphere.

Celestis was founded in 1994, and innovations in the space industry have allowed the company to increase its frequency of launches from about one per seven-year period to having five scheduled in the upcoming 14 months. The packages the company offers start at around $5,000.

Among those being launched are the remains of Marjorie Dufton, who trained to be a part of NASA's first all-female Mercury Mission crew, which was unfortunately canceled.

"She was invited to participate in that, and that was one of her greatest regrets in life - that she never got to go to outer space. At the end of 10 years, it will eventually return to the atmosphere as a shooting star along with all those on board," said Marjorie's son Michael Dufton.