American notebook maker Dell has teamed up with Blizzard Entertainment to create a special edition World of Warcraft notebook based on a revised version of the XPS M1710 series of notebook computers. 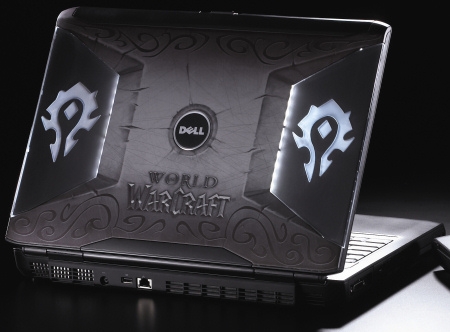 It is available for purchase today by customers who pre-registered for early access during the Dell "It Begins" quest campaign. For folks in the USA, you will be able to buy it from December 11th. Starting at $4,499 USD, it's not cheap but Dell seem to think all the additional extras such as a "Golden Ticket" allowing customers to receive a special custom FigurePrint based on the actual World of Warcraft character that they play and more. 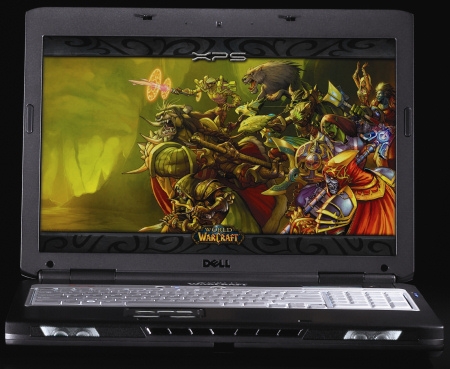