FromSoftware's Elden Ring captured the attention of almost every gamer for a short period of time, and one of those gamers seems to have been Elon Musk.

Widely renowned as one of, if not the best, FromSoftware title released to date, as well as one of the best open-world games ever released, Elden Ring swept the gaming industry, winning awards and earning extremely high praise by reviewers around the world. Steam ratings have put Elden Ring at "Very Positive", and review websites such as IGN and GameSpot giving it a solid 10/10.

Elden Ring undoubtedly has a long list of praises from many gamers around the world, but now FromSoftware and Bandi Namco can add SpaceX and Tesla CEO Elon Musk to the list of individuals who enjoyed the title. Musk recently took to Twitter to write, "Elden Ring, experienced in its entirety, is the most beautiful art I have ever seen". Even the world's richest man has seemingly picked up a copy of Elden Ring and finished it. The real question is, how long will it be before Musk decides that Elden Ring should be payable inside a Tesla? 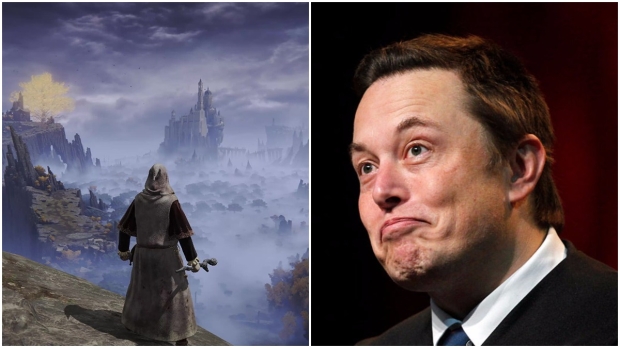