Tesla and SpaceX CEO Elon Musk took to Twitter yesterday to praise Elden Ring, writing that when experienced "in its entirety," it's "the most beautiful art I have ever seen". The praise comes as no surprise as Elden Ring has already been given extremely high scores across numerous independent review sources, with many gamers and even publications giving it a 10/10.

Now, Musk has followed up on his Elden Ring post by replying to a Twitter account that asked him his method of playing the game and what in-game damage build he opted for. Musk replied by writing, "power mage, but decent with a sword/katana". Closing out the tweet, Musk said he will post a picture of his build "tomorrow", which can be seen above. Elon Musk's character is level 111, and it currently holds 10899 runes. 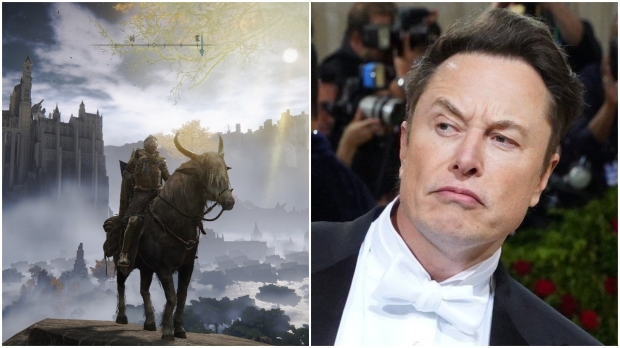