NASA's Voyager 1 spacecraft appears to be operating normally; however, it's sent back data that says otherwise. 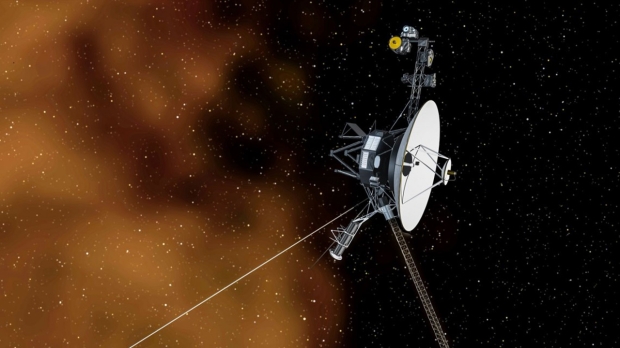 Voyager 1 is continuing to execute commands it receives from Earth as expected and gathering and returning science data. However, Voyager 1's attitude articulation and control system (AACS), which controls the spacecraft's orientation, is sending back invalid telemetry data that appears either randomly generated or reflects an impossible state for the AACS.

Voyager 1 hasn't been triggered to put itself into safe mode due to the issue, a state in which only essential functions remain active to give engineers time to diagnose and fix any problems. The team is continuing to monitor the signal closely to determine the nature of the issue. However, Voyager 1 is currently 14.5 billion miles (23.3 billion kilometers) from Earth. This means it takes about two days to send a message to the spacecraft and receive a response, though the mission team has become well adjusted to that delay.

"A mystery like this is sort of par for the course at this stage of the Voyager mission. The spacecraft are both almost 45 years old, which is far beyond what the mission planners anticipated. We're also in interstellar space - a high-radiation environment that no spacecraft have flown in before. So there are some big challenges for the engineering team. But I think if there's a way to solve this issue with the AACS, our team will find it," said Suzanne Dodd, project manager for Voyager 1 and 2 at NASA's Jet Propulsion Laboratory in Southern California. 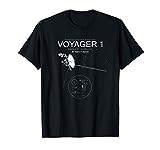