Dr. Nando de Freitas, a lead researcher at Google's DeepMind, has declared "the game is over" when it comes to achieving artificial general intelligence (AGI), or human-level intelligence.

Freitas took to Twitter in response to an opinion piece by Tristan Greene following the release of DeepMind's Gato, in which Greene suggests that humanity may never achieve AGI and that it at least seems "like AGI won't be happening in our lifetimes."

Gato is an artificial intelligence (AI) that DeepMind is calling "A Generalist Agent." Freitas oversaw the Gato project, and is one of the authors on a study uploaded to the arXiv pre-print server.

Freitas believes that achieving AGI is essentially a foregone conclusion for humanity and only a matter of time. According to Freitas, solving the challenges facing scaling up the AI models and their memory, efficiency, safety, and other facets "is what will deliver AGI."

Freitas also tagged OpenAI Chief Scientist Ilya Sutskever in a follow-up tweet, saying that he is right, likely referring to a tweet from a few months ago where Sutskever said "it may be that today's large neural networks are slightly conscious." 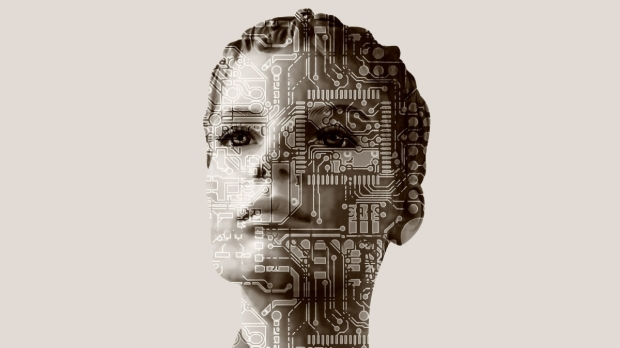