A study on the fusion fuel breakthrough titled "First-Principles Density Limit Scaling in Tokamaks Based on Edge Turbulent Transport and Implications for ITER" has been published in the journal Physical Review Letters. 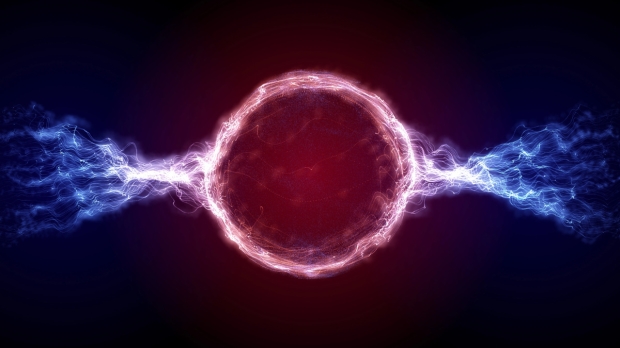 Physicists from the Swiss Federal Institute of Technology Lausanne (Ecole Polytechnique Federale de Lausanne, or EPFL) have updated one of the foundational laws governing nuclear fusion research since 1988, the Greenwald limit, named after Martin Greenwald. They have shown that much more hydrogen fuel can safely be used in fusion reactors.

Nuclear fusion (the process of fusing two atomic nuclei, typically of hydrogen, and releasing large amounts of energy) experiments are conducted within reactors called tokamaks. The tokamak is designed to contain the plasma created from the fusion fuel, in this case, hydrogen atoms, which is heated to about ten times the temperature of the sun's core.

A tokamak is currently being constructed in France as part of ITER, the world's largest fusion experiment. The EPFL team has now determined in their study that ITER can use twice the hydrogen previously thought for generating plasma. This will allow the tokamak to generate significantly more fusion energy than before.

"One of the limitations in making plasma inside a tokamak is the amount of hydrogen fuel you can inject into it. Since the early days of fusion, we've known that if you try to increase the fuel density, at some point there would be what we call a 'disruption' - basically you totally lose the confinement, and plasma goes wherever. So in the eighties, people were trying to come up with some kind of law that could predict the maximum density of hydrogen that you can put inside a tokamak," said Paolo Ricci at the Swiss Plasma Center.

"Greenwald derived the law empirically, that is completely from experimental data-not a tested theory, or what we'd call 'first principles.' Still, the limit worked pretty well for research. And, in some cases, like DEMO (ITER's successor), this equation constitutes a big limit to their operation because it says that you cannot increase fuel density above a certain level," continued Ricci.

ITER: The Giant Fusion Reactor: Bringing a Sun to Earth