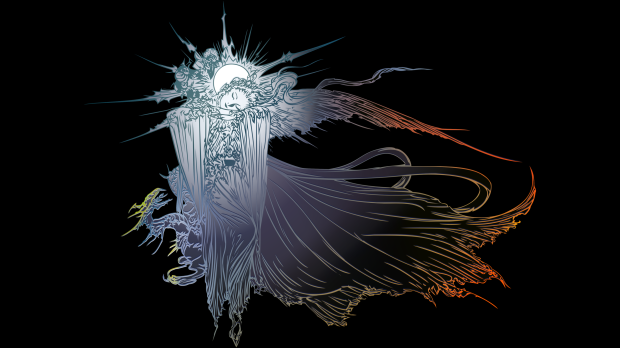 Final Fantasy XV is a big success for Square Enix, a publisher known for lamenting games as "disappointing". While Final Fantasy XV's big expansions were cancelled and future plans for the game were shelved, FFXV has generated 10 million sales across PS4 and PC since its release in 2016. Square Enix can't exactly say this one didn't live up to expectations.

Note that while Final Fantasy XV is among best-selling mainline games in the series, Final Fantasy XIV remains the most profitable game. This is because of the comparatively lower spending costs associated with FFXIV expansions as well as massive success with expansion purchases and recurring subscription fees.