Despite having a rather troublesome development cycle that spanned almost ten years, Final Fantasy 15 has proven to be a landmark success for Square Enix, and has successfully revitalized the franchise with its impressive visuals and action-packed gameplay. In fact, Square Enix today announced that FF15's shipment and digital sales have topped 6 million. 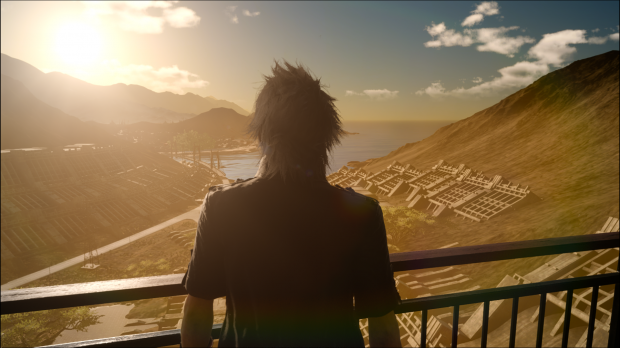 Now that the latest Final Fantasy hit an impressive sales milestone by becoming the fastest-selling game in the franchise, the title has pushed through yet another achievement by tacking on another million shipments and sales across the globe.

Although the game is absolutely massive in scope and content, Square Enix opened up a new level of replayability by adding NewGame+ to let gamers run through the storyline again. A new update also brought a batch of free content, and Square Enix will roll out even more updates to expand and tighten the gameplay experiences.

Final Fantasy 15 is now available for PS4 and Xbox One. Check below for a full copy of the press release and a few awesome screenshots I recently took! 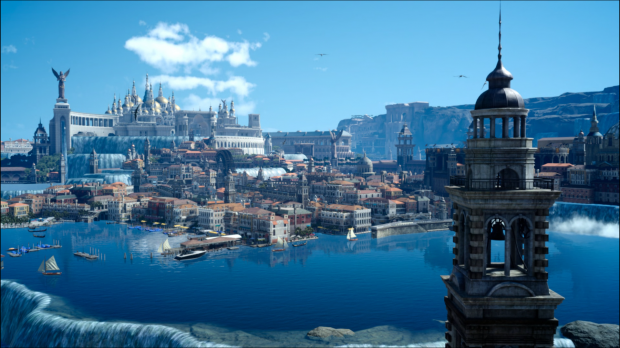 Having received critical acclaim across the world for its beautiful world design and graphical quality, along with the open-world freedom and exciting new battle system, the game continues its strong sales after recording five million units on day one.

FINAL FANTASY XV provides additional content and associated products to expand and enhance players' experiences, starting with the free game update, Holiday Pack (Free Version) and premium Holiday Pack+ DLC which are now available for download. Those who download the Holiday Pack (Free Version) or Holiday Pack+ will also gain access to the "Moogle Chocobo Carnival," a special in-game event that brings an exciting festival to the whole city of Altissia, starting on Tuesday, January 24th for a limited time.

To allow players a deeper enjoyment of FINAL FANTASY XV, regular updates enhancing the main game will be coming soon, such as premium DLC content that will provide players additional gameplay experiences.

The latest instalment in the classic series, FINAL FANTASY XV is set in an enthralling world where fantasy meets reality, and where players will embark on an adventure like no other. Join Prince Noctis and his comrades on an epic journey of brotherhood, love and despair as they unravel Noctis's destiny and take up arms against the warmongering empire, Niflheim.

With a captivating cast of characters, breath-taking visuals, open world exploration and thrilling action-packed real-time combat, FINAL FANTASY XV is the ultimate FINAL FANTASY experience for both newcomers to the series and series fans alike.

FINAL FANTASY XV is available now worldwide for the Xbox One and PlayStation®4 system. This game is rated T (Teen). Please visit the Entertainment Software Rating Board (ESRB) website at www.esrb.org for more information about ratings.

More information on Square Enix, Inc. can be found at https://na.square-enix.com/. 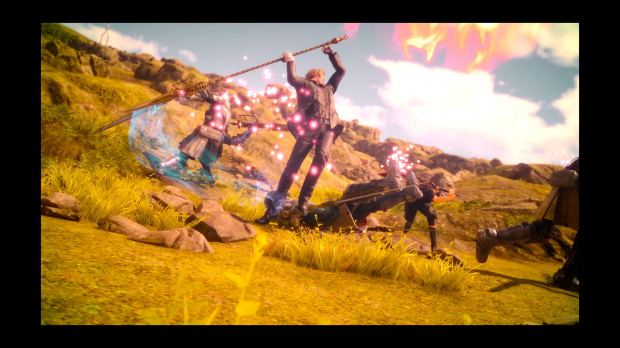 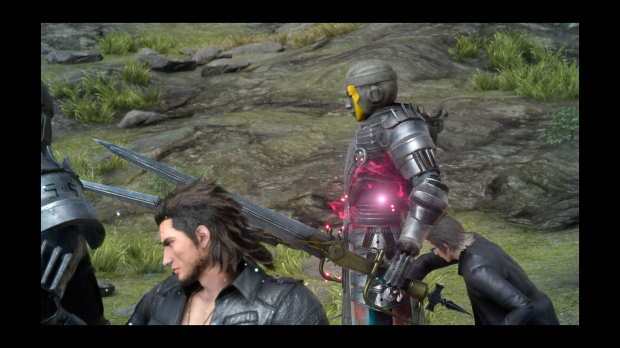 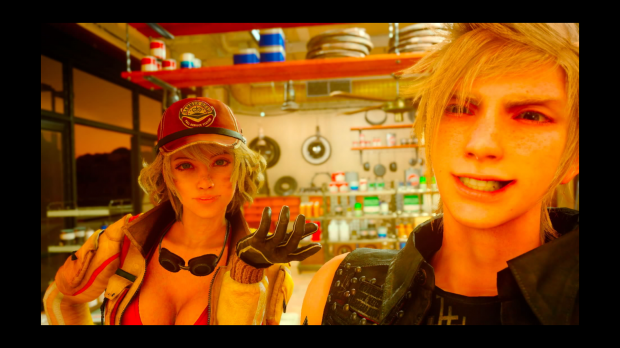 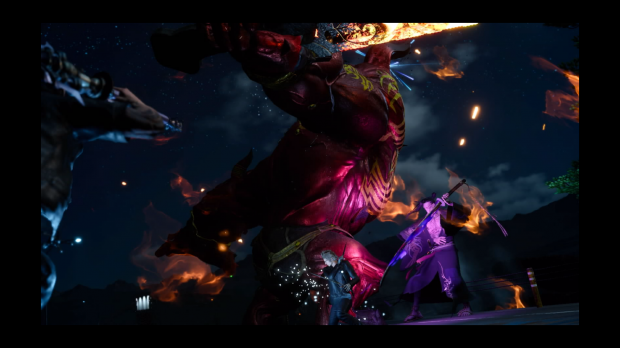 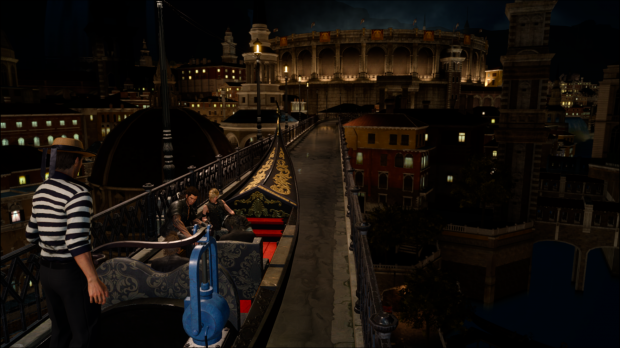 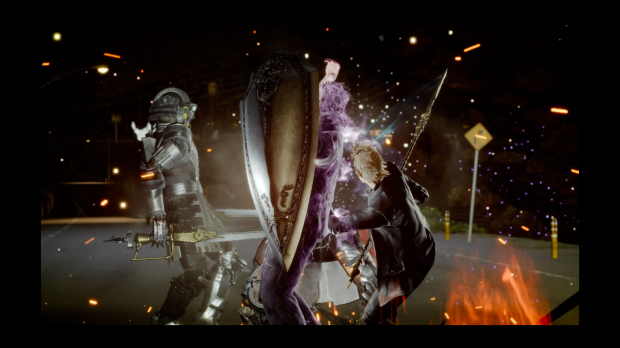 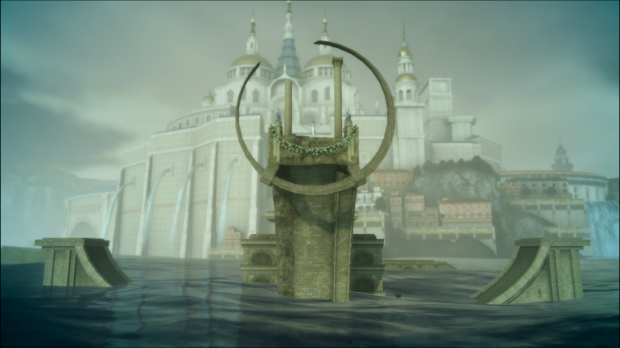