A study on the plants growing in lunar soil titled "Plants grown in Apollo lunar regolith present stress-associated transcriptomes that inform prospects for lunar exploration" has been published in the journal Communications Biology.

NASA astronauts collected the lunar soil from the moon during the Apollo 11 and 12 missions in 1969 and Apollo 17 in 1972. Only twelve grams of the soil was loaned to researchers from the University of Florida (UF) by NASA to experiment with after they applied multiple times to receive some. With such little material, their small-scale experiment involved growing seeds from the Arabidopsis plant in the lunar soil and Earthen soil for a control group.

"We wanted to do this experiment because, for years, we were asking this question: Would plants grow in lunar soil. The answer, it turns out, is yes," said Rob Ferl, one of the study's authors and a distinguished professor of horticultural sciences in the UF Institute of Food and Agricultural Sciences (UF/IFAS). 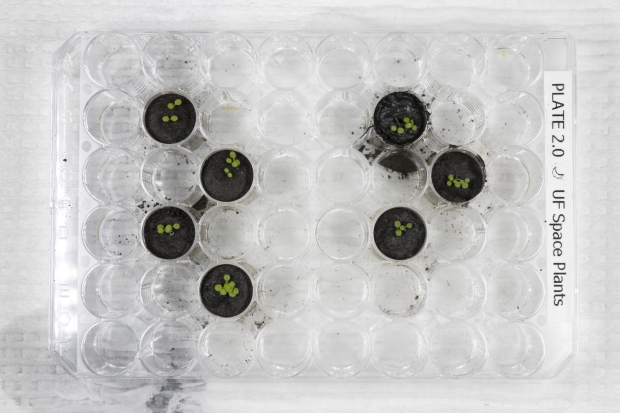 "At the genetic level, the plants were pulling out the tools typically used to cope with stressors, such as salt and metals or oxidative stress, so we can infer that the plants perceive the lunar soil environment as stressful. Ultimately, we would like to use the gene expression data to help address how we can ameliorate the stress responses to the level where plants-particularly crops-are able to grow in lunar soil with very little impact to their health," said Anna-Lisa Paul, another of the study's authors and a research professor of horticultural sciences in UF/IFAS. 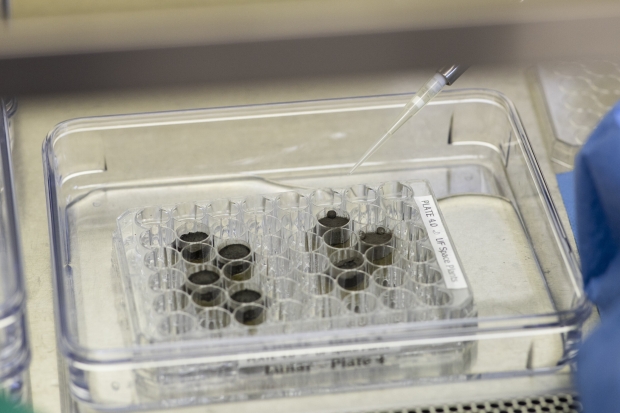 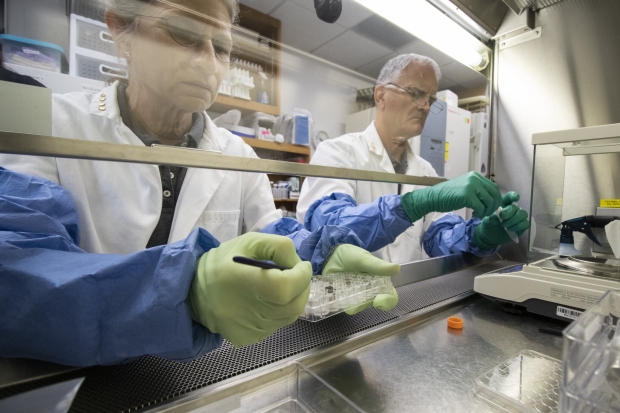