A study posing an answer titled "Asymptotic burnout and homeostatic awakening: a possible solution to the Fermi paradox?" has been published in the Journal of The Royal Society Interface. 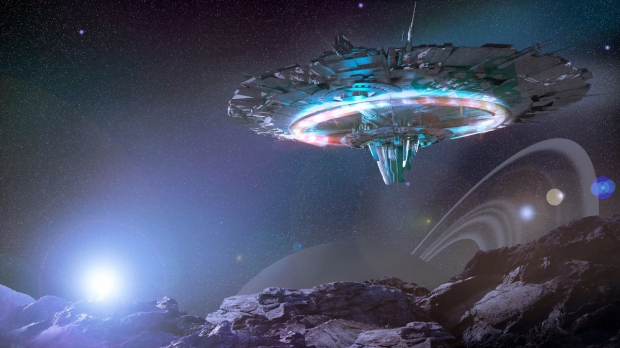 Astrobiologists Michael Wong and Stuart Bartlett have proposed a new hypothesis to answer the Fermi Paradox, named after the Nobel Prize-winning physicist Enrico Fermi, who noted the apparent contradiction between the age and size of the universe, which would suggest that alien life should be readily visible, and the lack of any evidence for alien life.

The researchers hypothesize that any other-worldly civilizations would meet one of two fates, one being collapse as their energy demand outpaces their rate of technological innovation to harness more energy. The other scenario would allow them to stave off collapse by focusing on maintaining equilibrium at a certain point, sacrificing the ability to expand further throughout the universe. They based their conclusions on the typical growth seen in cities concerning population and energy consumption.

"We hypothesize that once a planetary civilization transitions into a state that can be described as one virtually connected global city, it will face an 'asymptotic burnout', an ultimate crisis where the singularity-interval time scale becomes smaller than the time scale of innovation. If a civilization develops the capability to understand its own trajectory, it will have a window of time to affect a fundamental change to prioritize long-term homeostasis and well-being over unyielding growth," the researchers wrote.

"We propose a new resolution to the Fermi paradox: civilizations either collapse from burnout or redirect themselves to prioritizing homeostasis, a state where cosmic expansion is no longer a goal, making them difficult to detect remotely," the duo continued.

"As burnout approaches, civilizations may attain the cognitive horizon to understand their trajectory and affect a reprioritization towards homeostasis. Either outcome - homeostatic awakening or civilization collapse - would be consistent with the observed absence of Type III [galactic] civilizations," they concluded.