Sony has shipped fewer PlayStation 4 consoles in FY2021 than it has in any other period in history. 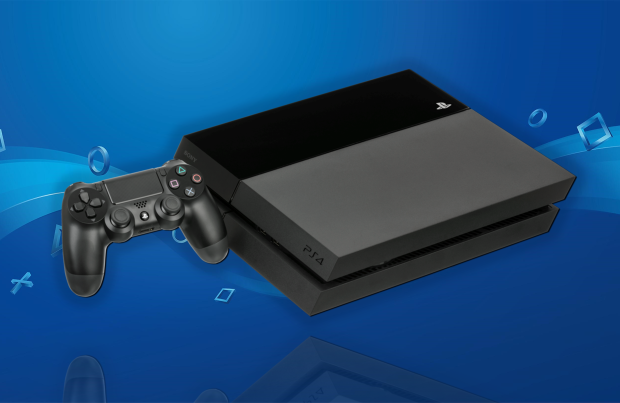 After seven long years, the PlayStation 4's cycle is starting to wind down. Due in part to market saturation and to make room for the new PlayStation 5, Sony's last-gen console shipments are significantly petering down to the hundred-thousands mark. 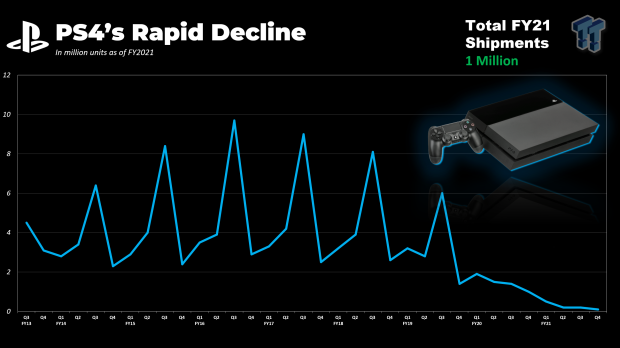 Between January and March 2022, PS4 shipments crashed to an all-time low of 100,000 units moved across the globe.

The PS4 will still be very instrumental to PlayStation's yearly revenues. The strong install base should be monetized over 2022 and well into 2023 as more developers focus on hybridized releases due to the PS5's lower availability.