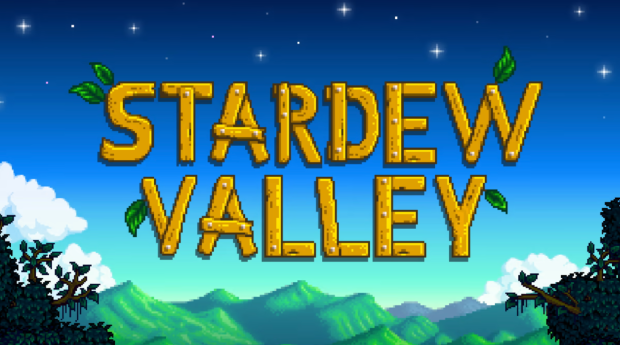 After six years on the market, Stardew Valley is still incredibly popular. The indie farming sim has now broken 20 million copies sold worldwide on all platforms as of March 2022, which is up 5 million units from September 2021. Of course it helps the game was released on practically every gaming medium to date, including PC, Mac, Linux, Nintendo Switch, iOS, Android, and of course the PS4 and Xbox One.

"As of March 2022, Stardew Valley has sold over 20 million copies across all platforms, with 13 million copies sold on PC alone," reads the official website.

Here's how Stardew Valley stacks up against other indie hits: 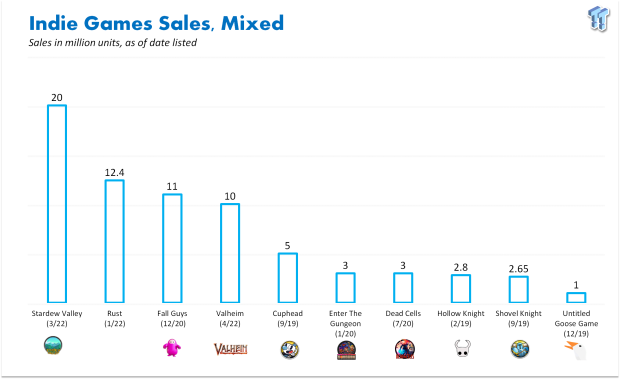 Eric Barone, aka ConcernedApe, is currently working on his next game called Haunted Chocolatier that retains the same classic pixel style of Stardew Valley but will "diverge" in key ways. 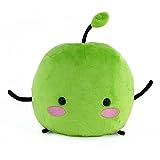