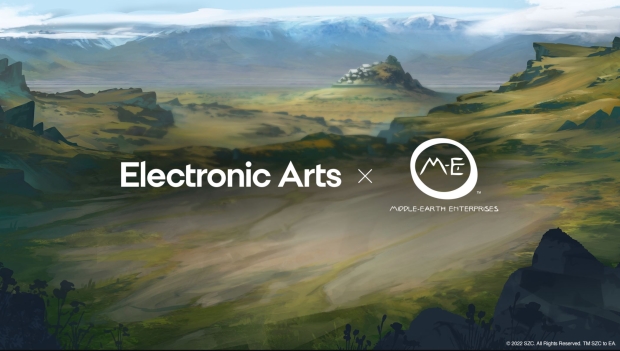 EA's next mobile game will be based on J.R.R. Tolkien's beloved fantasy series. Heroes of Middle-earth is described as a next-generation fee-to-play collectible mobile RPG that "brings the fantasy and adventure of The Lord of the Rings to existing fans and new audiences alike in a strategic, social-competitive experience".

Following its expensive acquisitions of Glu Mobile ($2.4 billion) and Playdemic ($1.4 billion), EA is doubling-down on mobile gaming to supercharge its recurring revenues. EA's current mobile games include Apex Legends, Madden and FIFA mobile, Galaxy of Heroes, and a multitude of casual games.

The company's emphasis on mobile is paying off. EA's 9-month mobile revenues have jumped to $746 million through FY22, an increase of $170 million. 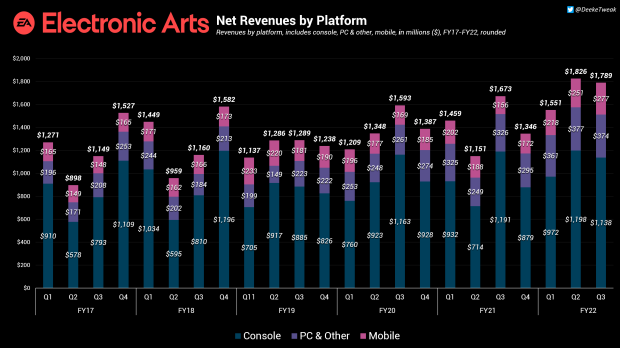