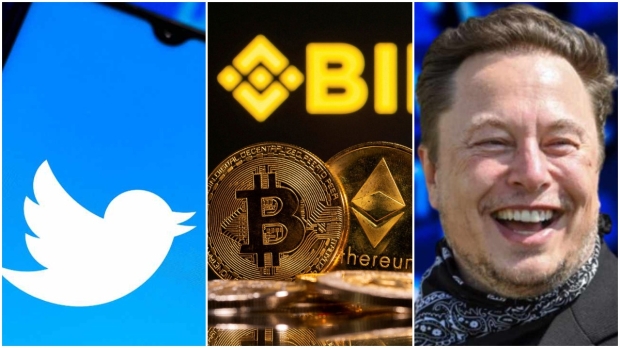 The billionaire entrepreneur has already entered into a year-long deal to purchase Twitter that will cost him $1 billion if he fails to fulfill the transaction. According to a report from the Financial Times, investors that have already handed the money over to Musk include Oracle co-founder Larry Ellison and asset management groups such as Fidelity, Brookfield, and Sequoia Capital.

Notably, Binance CEO Changpeng Zhao spoke to the Financial Times and said when he heard that Musk was looking for third-party investors in his purchase of Twitter, he was very interested. "It's more of a blank cheque," said Zhao, who ended up pushing for Binance to pledge $500 million towards Musk's deal.

"We, from our friends, heard that [Musk] was looking for third party investors, and are we interested? We immediately said that we are. He didn't have a plan for Twitter. There isn't, like, a business plan. So it wasn't that type of discussion," said Zhao.

Notably, other investors include Saudi Prince Alwaleed bin Talal bin Abdulaziz al Saud, who holds a stake of $1.9 billion, and recently wrote on Twitter, "Great to connect with you my 'new' friend @elonmusk."