A study on the Moon titled "Distribution of water phase near the poles of the Moon from gravity aspects" has been published in the journal Nature. 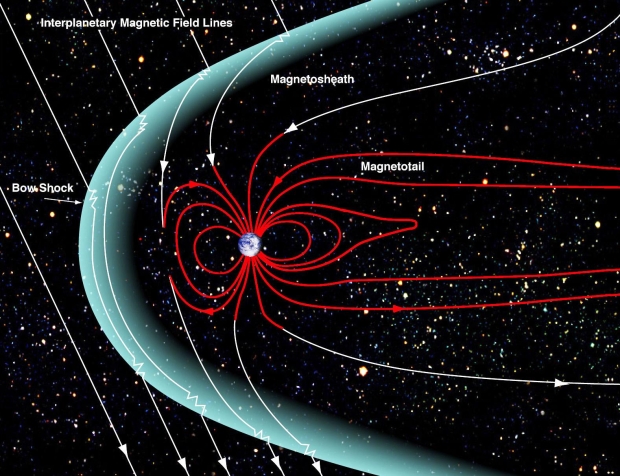 Water has been found on the Moon, and some of this lunar water likely originated from asteroid and comet collisions that brought water to it. However, a new study suggests that another water source is from the Earth itself, up to as much as 3,500 cubic kilometers (840 cubic miles) of it.

On the Moon, these ions would then combine, creating water in the form of surface permafrost or subsurface liquid water. The amount of water predicted to have accumulated from this source would be enough to fill Lake Huron in North America.

"It is like the Moon is in the shower - a shower of water ions coming back to Earth, falling on the Moon's surface," said geophysicist Gunther Kletetschka from the University of Alaska Fairbanks.

"Back of envelope calculations suggested several thousands of cubic kilometers of water phase may have accumulated this way into the subsurface of the Moon over the past 3.5 billions of years," the researchers wrote. 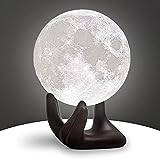