NASA has recorded the Sun releasing a powerful solar flare that officials have categorized as the most intense class of solar flare.

NASA has taken to its blog to detail a strong solar flare that occurred on May 3rd, 2022. the flare happened at 9:25 a.m. EDT and was captured by NASA's Solar Dynamics Observatory, which constantly watches the Sun for any events such as these. As explained by the space agency, solar flares are strong, powerful bursts of energy that can certainly have an impact on Earth, depending on the intensity.

Solar flares can impact radio communications, electric power grids, and GPS satellites. Additionally, flares and coronal mass ejections from the Sun can also pose a danger to spacecrafts and astronauts aboard the International Space Station (ISS). Notably, officials at NOAA's Space Weather Prediction Center said the flare that was recorded on May 3rd was classified as an x-class flare, the most intense categorization for a solar flare. 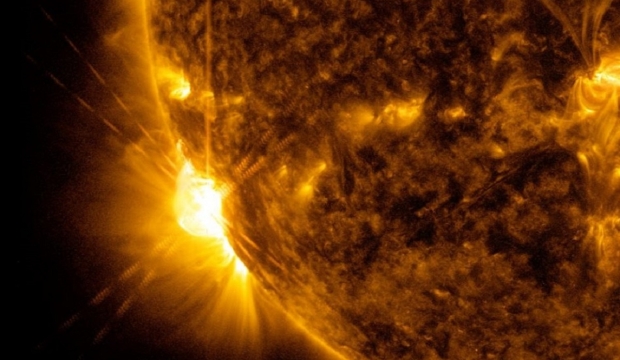