NASA plans to eventually transport samples from its Perseverance mission currently being conducted on the red planet back to Earth. 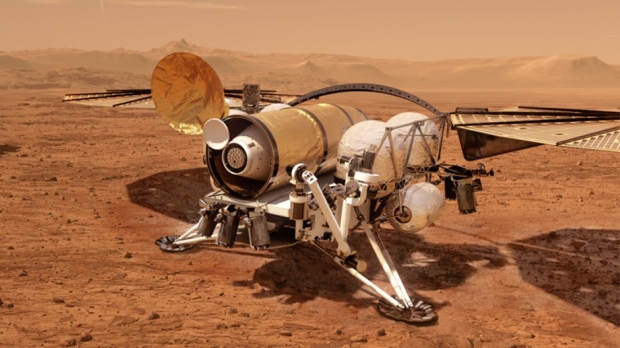 While the effort of landing, acquiring, and transporting Martian samples back to Earth for scientific study has been years in the making, there are scientists that are concerned that the samples may contain alien germs. Peter Doran, a geologist at Louisiana State University, explained that there is a very low chance that the samples will contain any form of life, "but there is a possibility".

To combat the concerns from researchers around the world about potential contamination NASA is proposing to hold a public meeting that asks for feedback on its Mars retrieval mission. At the moment, the space agency's current plan to transport Mars samples back to Earth involves launching the samples from the surface of Mars into orbit, where they will be collected by another spacecraft and transported back to our blue planet for analysis. Additionally, NASA will be sterilizing any surface that the Mars samples have touched.

Notably, Jim Bell, a planetary scientist at Arizona State University, believes that even if there were germs on the samples, they would not be able to survive on Earth.