Activision-Blizzard confirms nearly 1/3rd of its total employee headcount is working on the Call of Duty franchise. 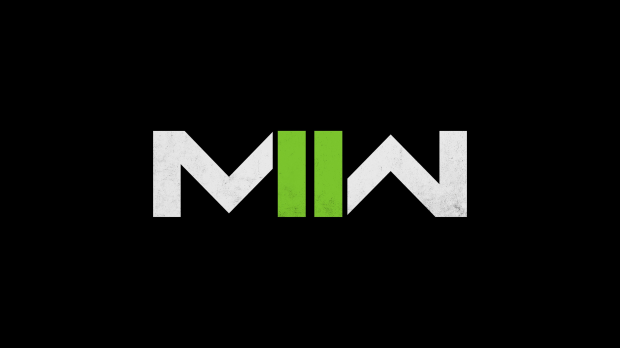 Call of Duty is by far Activision-Blizzard's most important and lucrative franchise. Annual releases paired with two multi-billion dollar F2P games have helped push company revenues to all-time highs from 2020-2021.

Activision now says it is doubling-down on Call of Duty investments. Over 3,000 people are working on the franchise, representing 31% of its total employee headcount (9,800) and nearly half of its total developers (6,800). The publisher says it is developing "the most ambitious plan" in franchise history, which will culminate in Modern Warfare II and the new revamped Warzone.

"We are working on the most ambitious plan in Call of Duty history, with over 3,000 people now working on the franchise and a return to the Modern Warfare setting that delivered our most successful Call of Duty title ever," Activision wrote in its 2021 annual report. 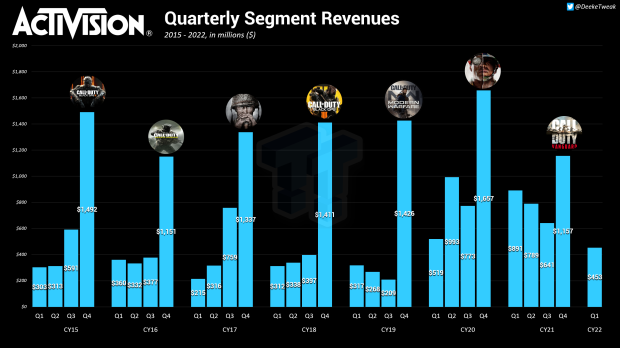