Activision promises that Call of Duty Modern Warfare II will be a spectacle unlike any other in the history of the franchise. 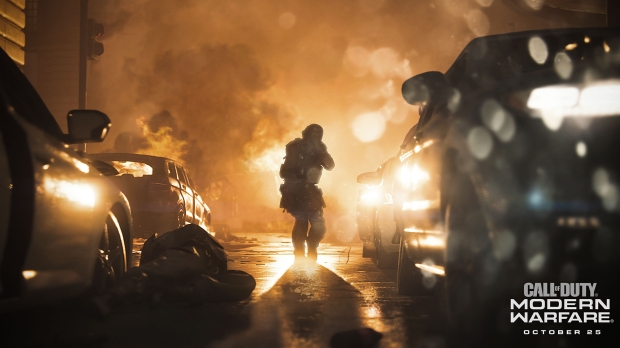 Call of Duty's last annual release is going out with a bang. Activision recently hyped up this year's Call of Duty and confirmed it was a sequel to 2019's Modern Warfare. Apparently Infinity Ward has been working on true next-gen features, optimizations, and content to help push the PS5 and Xbox Series X/S to new levels of immersion.

"This year's Call of Duty is a sequel to 2019's Modern Warfare, the most successful Call of Duty title to date, and will be the most advanced experience in franchise history," Activision said in its recent Q1 earnings report.

"Development on this year's premium and Warzone experiences, led by Infinity Ward, is proceeding very well."

This falls in line with what we know about Modern Warfare II. Here's a breakdown: