Meta, formerly Facebook, recently took a massive hit as its stock price dropped by more than 25%, wiping out more than $230 billion in market value, marking the biggest one-day loss ever by a US company. 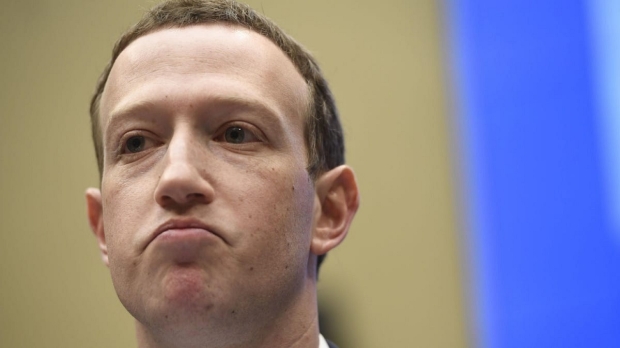 The drop in share price came after the company released its fourth-quarter performance results that showcased a decline in daily active users, from 196 million to 195 million. This and other statistics hardly impressed investors. Furthermore, Facebook was suffering from Apple's software change allowed users to opt-in or out for their data to be gathered for advertising. That change crippled Facebook's revenue as it limited advertising, according to Meta.

When $230 billion was wiped out in market value, Meta founder Mark Zuckerberg personally lost about $29 billion, knocking him from his number 9 spot among the world's 10 richest people. Zuckerberg owns 13% of Meta, and according to CNN, Zuckberg's ranked at number 18 on Bloomberg's Billionaire Index with a net worth of $65 billion, and by the end of the Thursday or start of Friday, Meta's stock would have increased by more than 19% in a single day. Making Zuckerberg's stock value rise by $11.5 billion.

Read more: Meta wants to take a nearly 50% cut on all sales within its metaverse