Former Canadian astronaut Chris Hadfield spoke to Futurism about the future of cannabis in space and aboard the International Space Station. 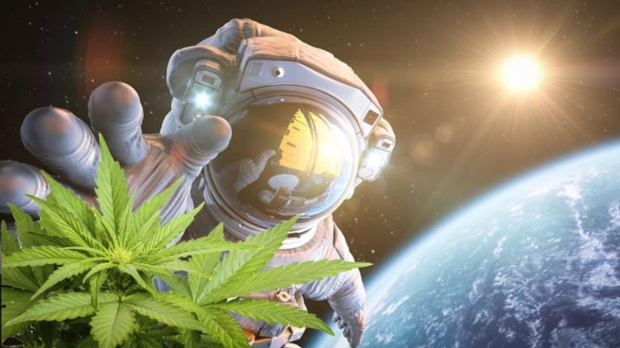 Being intoxicated or inebriated in space would be too much of a liability presently, as the people consistently in space are responsible for too much. But in the future, as more space stations become operational and the price of space tourism continues to fall, it's feasible that recreational vacations in space involving the consumption of cannabis or alcohol could be possible.

"On the space station, if there's an emergency, you are the fire department. You can't have intoxicated yourself or inebriated yourself or whatever, just because if something goes wrong, then you'll die. Once the population gets large enough, once you get to a stable enough situation, people are gonna want, you know, a drink. People are gonna want some pot," explained Hadfield.

Hadfield is currently on the advisory board for a biotechnology company called BioHarvest, which announced in August last year a new, reliable means of creating cannabis trichomes, the active component of cannabis that gives it its sought-after properties. This would circumvent the hassle of having to grow complete plants. BioHarvest CEO Ilan Sobel told Futurism that growing cannabis in a microgravity environment could be "may present a breakthrough from a biological science perspective."

"We see the potential ability for valuable minor cannabinoids to be grown at significantly higher quantities compared to its growth on Earth. These unique compositions of full-spectrum cannabis could have significant value in providing more optimized treatment solutions for many palliative diseases where current pharma synthesized compounds are not delivering adequate solutions," said Sobel.

You can read more from Hadfield and Sobel's conversations with Futurism here. 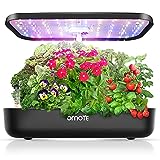